Year of steady growth for dnata 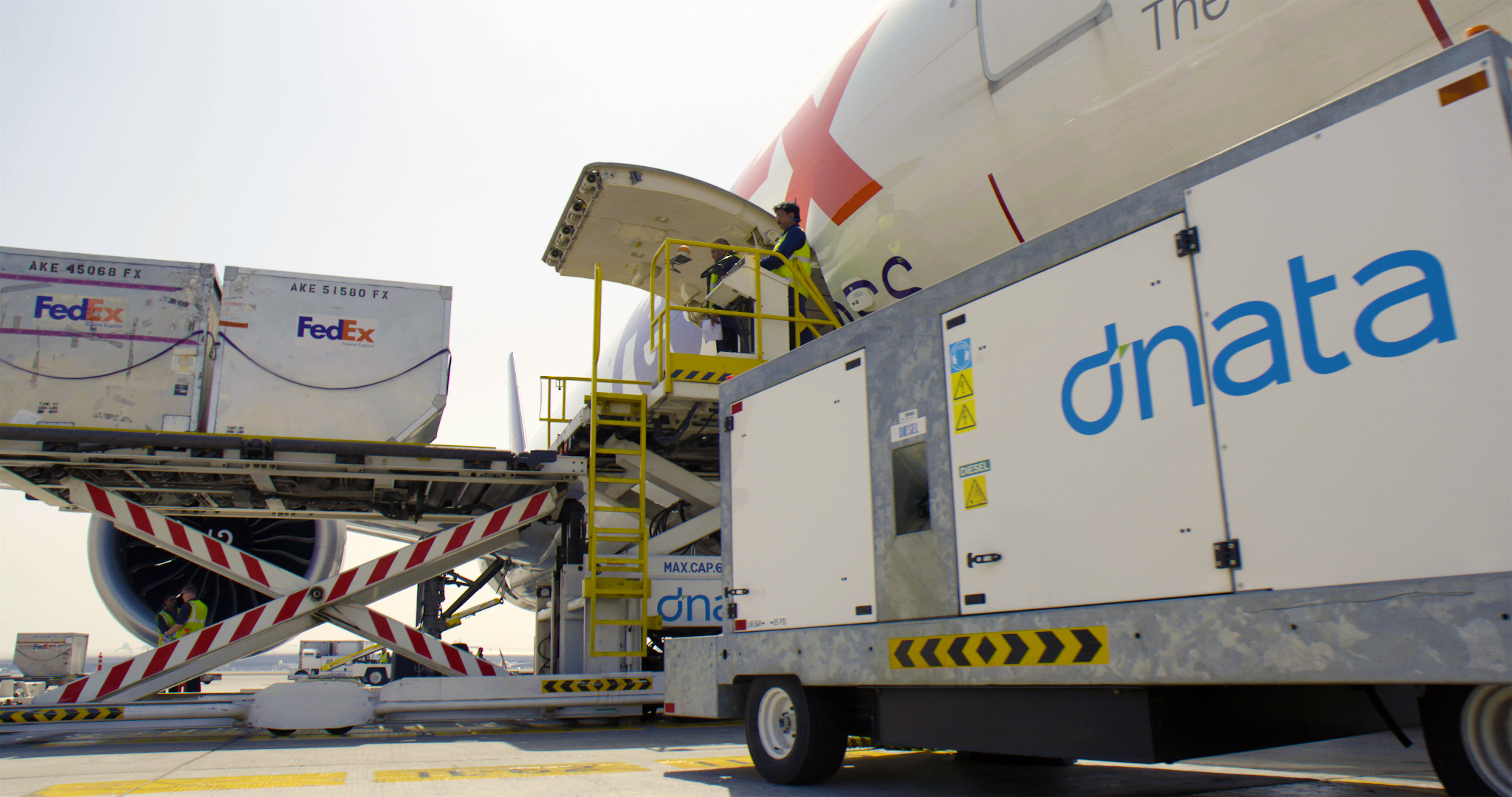 Dubai-based passenger and cargo handler dnata has called 2016 a “year of steady growth” despite challenges in the aviation industry and “increased economic pressures around the globe”.
The Emirates Group ground handling subsidiary closed 2016 with 419,133 tonnes of cargo at Dubai International Airport (DXB) which is a monthly average of 46,570 tonnes and an eight percent increase from the previous year.
Dnata said that Al Maktoum International Airport at Dubai World Central (DWC) – located around 80 km from sister gateway DXB – has also developed into a regional cargo hub with a capacity to grow to 16m tonnes per year.
The Middle East company now handles more than 117,000  tonnes of cargo at DWC, adding that this number “will continue to grow”.
The twelve months of last year saw “unprecedented growth” in aircraft handling and passenger movement, said dnata, with DXB and DWC, handling more than 91.3m passengers, 97.8m bags and 431,978 aircraft movements between the two airports.
In November 2016, Emirates Group reported that profits decline by 64% in the first half of the year, while cargo volumes remained stable and capacity increased 9%.
In October, dnata ’s new customer service centre for export cargo customers was officially inaugurated.
“It’s been a challenging year but our team has demonstrated unwavering commitment to delivering the highest standards to our customers,” said Steve Allen, DSVP dnata airport operations.
“We have worked hard to stay agile, efficient and innovative, while never compromising our safety and operational excellence. 2017 will require us to be even more tactile and responsive to the needs of the market, and stay on top of our game to ensure a robust year ahead.”
In addition to Dubai, dnata has ground handling operations in 74 other airports around the world, serving more than 250 airlines, and is the world’s largest ground handler of the Airbus A380 aircraft.