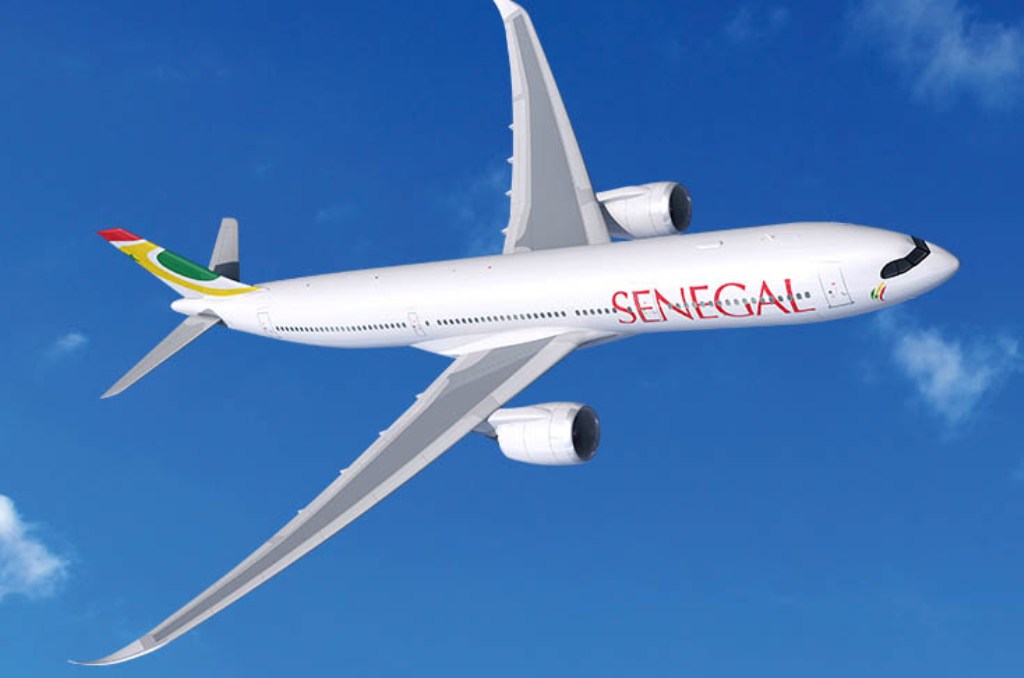 GSSA Aero Cargo – owned by the ECS Group – has won the contract to sell the freight capacity of new national airline Air Senegal across its network.
Air Senegal began operating on a regional basis in 2018, running flights within Africa with the aim of becoming the “leading West African player in air transport”.
It is based at Blaise Diagne International Airport (AIBD) and intends to serve both internal and international routes.
The partnership between Air Senegal and ECS Group began from February 1 with long-haul flights from and to Dakar (DKR) and Paris (ORY) using the airline’s fleet of widebody aircraft.
The airline operates its flights with its brand new A330-NEO aircraft, which have a maximum capacity of 16 tonnes.
Air Senegal also serves other destinations, including Ouagadougou (OUA), Banjul (BJL), Praia (RAI), Bissau (OXB), Conakry (CKY), Abidjan (ABJ), Bamako (BKO) and Cotonou (COO).
“Our network and our in-depth understanding of and experience in the African market were major – if not decisive – factors in Air Senegal’s decision to choose us as its GSA,” said Adrien Thominet, chief executive of ECS Group.
Eric Iba Gueye, head of network and customer experience at Air Senegal, added: “As part of its development and its policy of expansion, Air Senegal can confirm that it is working closely with ECS Group, which has been tasked with marketing freight capacity across the global network.
“The airline aims to become a key player on south-to-north and north-to-south routes. Meeting safety and security standards for transporting both goods and people is central to everything we do.”