Aeroméxico appoints Globe Air Cargo as GSSA in the Netherlands 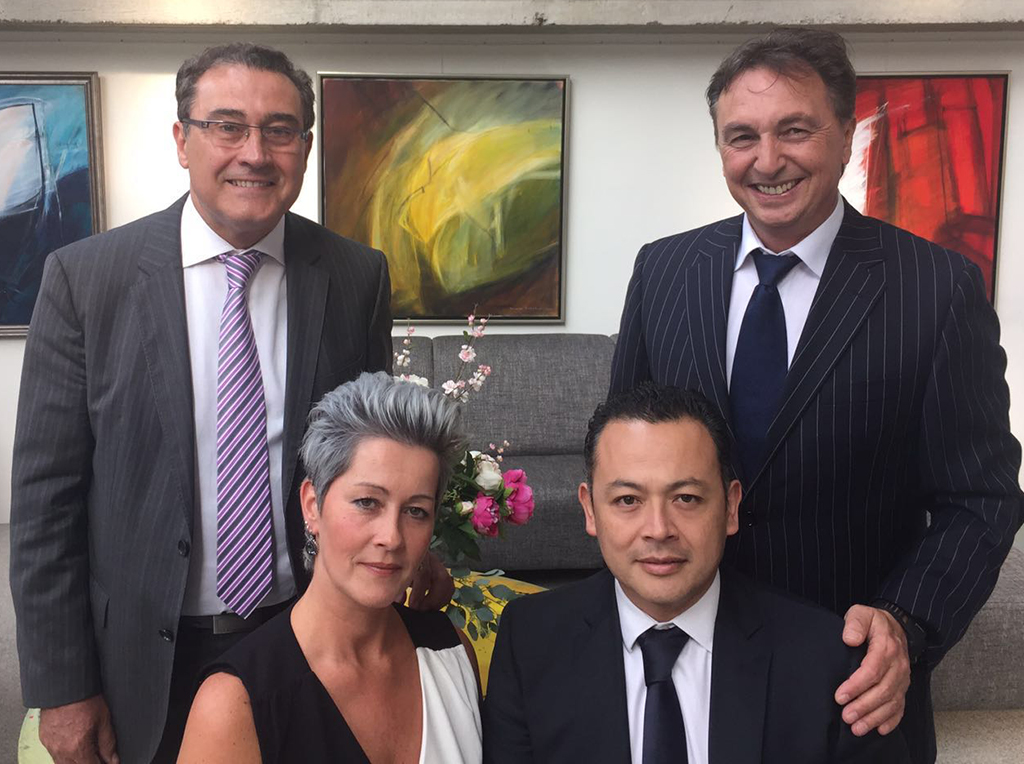 Aeroméxico has appointed Globe Air Cargo, part of the ECS Group, as its general sales and service agent (GSSA) in the Netherlands.
With a fleet of more than 120 aircraft, Aeroméxico serves more than 75 destinations globally and transported a total of 132,000 tonnes last year.
Aeroméxico operates 10 flights per week to Madrid, one daily flight to Paris, six to London and, from now on, three to Amsterdam. With 25 weekly operations connecting Mexico and Europe, its wide body capacity is now 700 tonnes of cargo per week.
The carrier offers Mexico City, with destinations in the Latin American market that include as Santiago de Chile, São Paulo, Guatemala City, Panama and Buenos Aires.
ECS has "special opportunities" at Amsterdam’s Schiphol Airport to shorten the transit time for temperature-sensitive goods.
Aeroméxico and ECS Group started working together in Spain in 1992, and Globe Air Cargo now operates as the carrier’s full GSSA within the European Union.
ECS Group chief operating officer Adrien Thominet said: “We are delighted that Aeroméxico has chosen Globe Air Cargo to intensify our long-standing partnership, which has proved over the years to be very successful. We have been supporting other destinations of our partner such as Madrid, Paris and London Gatwick on a daily basis.
"Now it is time to offer our Dutch customers a direct service and to strengthen Aeroméxico’s activities in Europe.”
Aeroméxico Cargo, part of Grupo Aeroméxico, is a founding member of the SkyTeam Cargo alliance. Aeroméxico Cargo revenue has grown 39% in the last two years and its profitability by around 70%, due in part to its new Boeing 787-8 fleet.