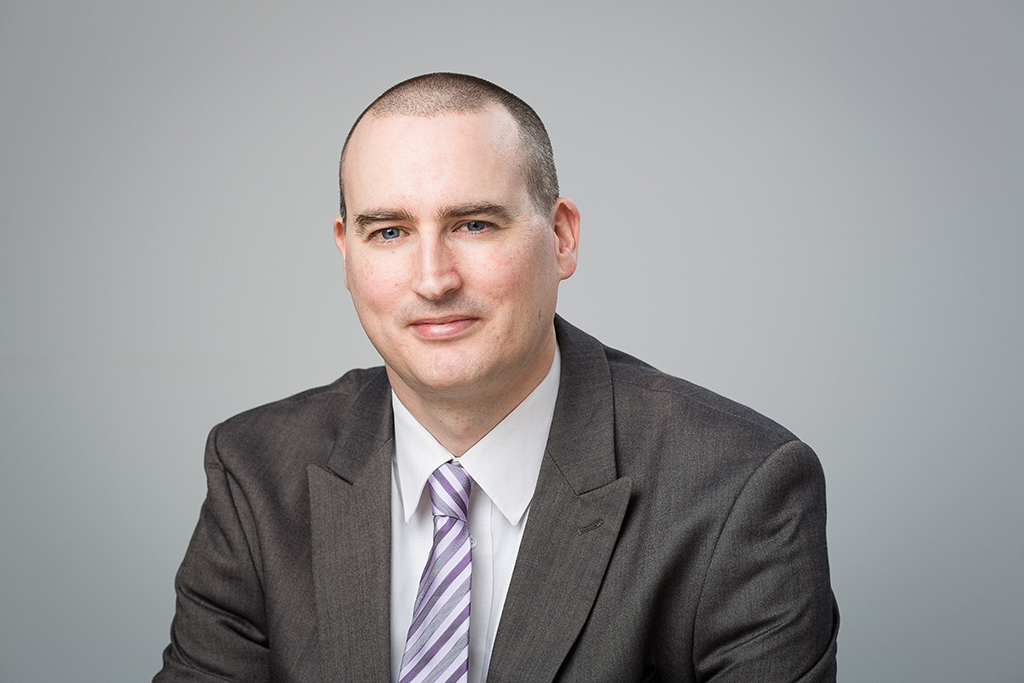 GSSAs can increase their business in two ways: They can add more airline clients – or they can increase the amount of business they do with existing airline customers.
Airbridge International (AI) is in the happy position of being able to do the latter, says general manager, Europe, Mark Andrew – although more clients would always be welcome, he adds.
AI’s latest recruits are Luxair in the UK and Austria, added in January this year, and Air Transat in November 2014. “We’ve got a nice portfolio of carriers, so we’re not necessarily looking to add more,” Andrew explains.
There is plenty of new business from existing carriers, including Royal Jordanian which has introduced new 787s to its fleet, and China Southern, the world’s third largest airline and which recently improved its frequencies to Auckland and Sydney.
“For ourselves, we grew 17 per cent on tonnage and 11 per cent in revenue,” says Andrew. Asia, the Far East, Australasia and the Middle East were the main growth regions for AI.
Andrew points out that this will also be the first summer in which it will sell Air Transat’s services to North America – its frequencies increase markedly compared with the winter – and brings AI into the mainstream market on that continent. Europe is also exporting more to Asia, which helps increase volume to that part of the world.
AI is also expanding its office network, which now covers the UK, Tel Aviv in Israel and, the newest addition, Vienna in Austria.
Linz, in Austria’s industrial heartland, opened on March 1 and a further European Union office – Andrew will not specify where at this stage – will open later this year.
As well as its business to business services, AI also has a pet transport service aimed at the consumer market. Many of the flights it sells cargo space on are to popular second home locations and with the Passports for Pets scheme, the British especially are taking their pooches and moggies with them on holiday.