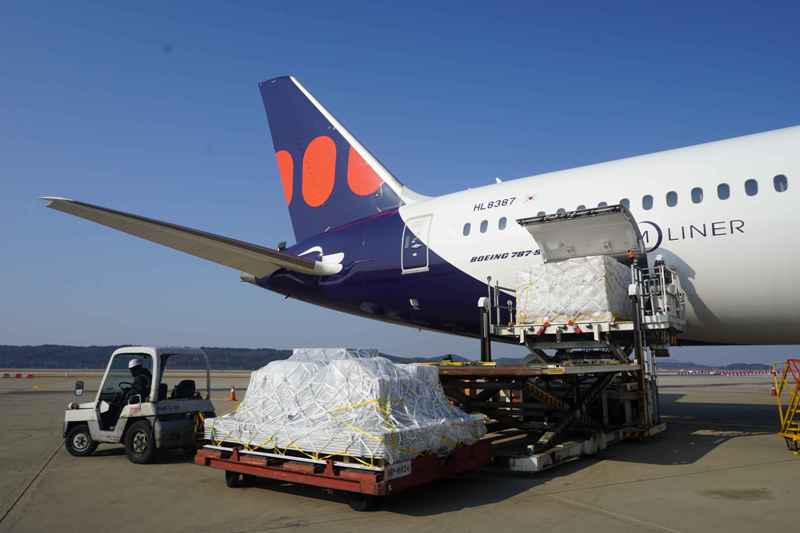 The deal will see the recently launched GAC Korea provide cargo sales, reservations, and ensuring the handling of regular and full charter flights.

In addition to this deal, ECS Group also represents Air Premia in the rest of the world.

The contract win comes as the carrier prepares to add a flight to the US.

HE Shin, chief executive of GAC Korea, said: “We are proud to have the opportunity to support Air Premia at its homebase, as its very first GSA since the airline was established in 2017.

“As part of the world’s largest integrated GSSA, we look forward to driving Air Premia’s success as it expands its network.

“We particularly welcome the launch of Air Premia’s Los Angeles route in August 2022, not only because it will be the first Hybrid Service Carrier in Korea to incorporate a US destination, but also because ECS Group will be opening an office in Los Angeles (LAX), too, to manage sales out of the North and South America. In that respect, thanks to Air Premia’s network, ICN is an important hub for ECS Group”

In addition to its upcoming LAX launch, Air Premia will be connecting to Narita (NRT), Japan, starting in August 2022.

Air Premia also offers B787-9 charters between ICN and Bangkok (BKK) with a total of 22 operations planned every Tuesday and Sunday until May 22.

The airline plan to add two B787-9 aircraft every year until 2025 and growing to ten at 2026, by which time it also plans to operate widebody freighters.