HAE to be American Airlines GSA in Africa 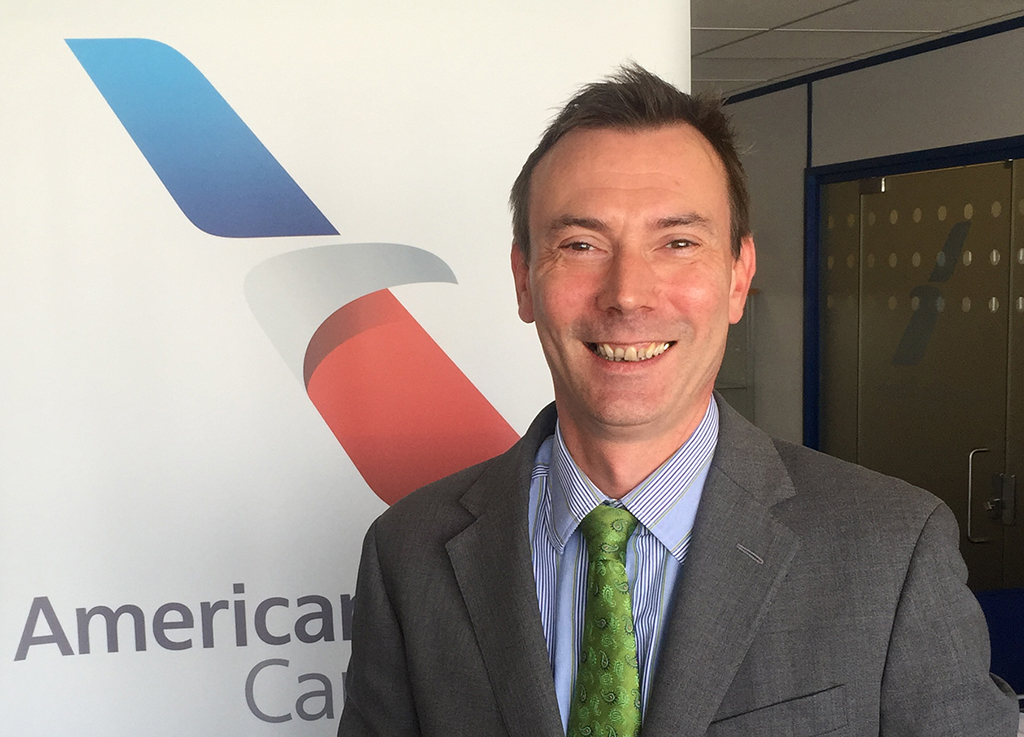 American Airlines Cargo has appointed HAE Group as its first general sales agent (GSA) in Africa.
HAE Group is responsible for selling American Airlines Cargo services from Djibouti, Ethiopia, Ghana, Gabon, Nigeria, Tanzania, Tunisia, Uganda and South Africa.
The outbound market from Africa splits roughly 50/50 between perishable and general cargo, and the US airline said that it will be looking at both inbound and outbound traffic.
American Airlines Cargo was voted the cargo airline of the year in the recent Air Cargo News awards event.
Richard Hartmann, American Airlines Cargo’s regional sales manager, said: “We believe there is considerable potential for shipments to and from Africa.
“While we may be an offline carrier to the continent, we have identified a number of markets which have regular business to and from destinations across our global network and they can be best served by us having our own sales representation on the ground.”
Hartmann is an Africa specialist who has more than 30 years of experience in the air cargo industry both in the airline and freight forwarding sectors, which includes time working in Africa.
With his market knowledge and expertise he has already identified traffic to Chicago, New York, Dallas and Atlanta where automotive parts, mining, clothing and other commodities will be exported from Africa.

“We understand the local markets in the countries where we have appointed HAE Group and while the majority of traffic will initially route over London Heathrow (LHR), the strength of our international network means that we will look to creatively exploit other options as we move forward and grow the business.”
Station manager for HAE Group in Johannesburg, South Africa will be Mark Janse van Rensburg, who is responsible for coordinating American’s cargo sales on the ground across the continent.