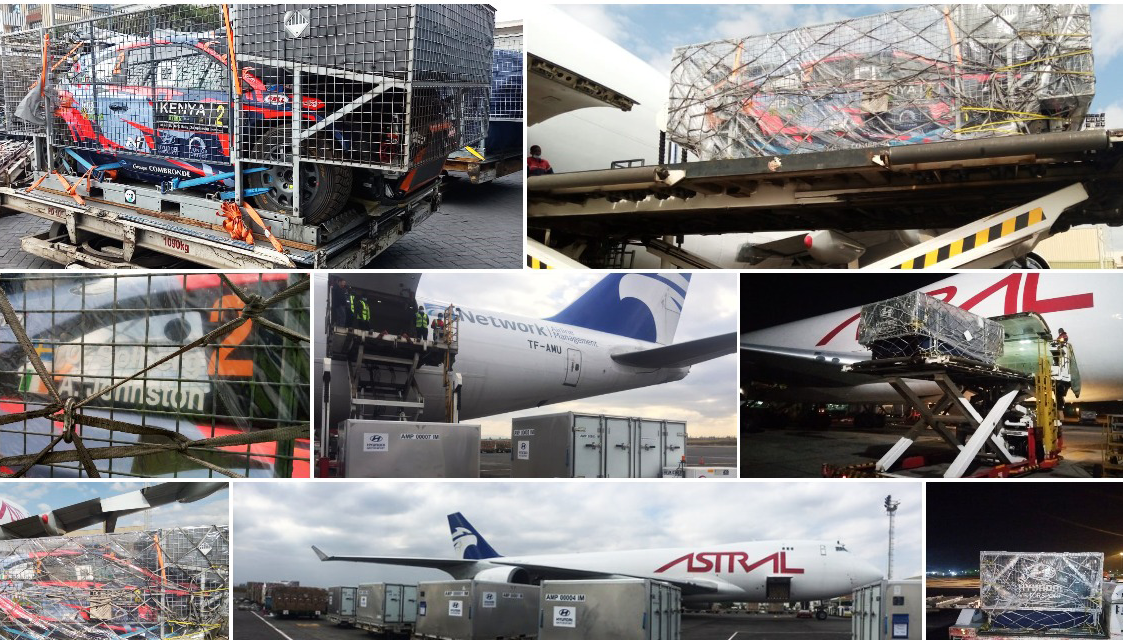 David Odori, sales executive at the company’s Nairobi base, commented: “The cars have certainly had a good run out as they are completely unrecognisable compared to when they originally flew down for the rally.”