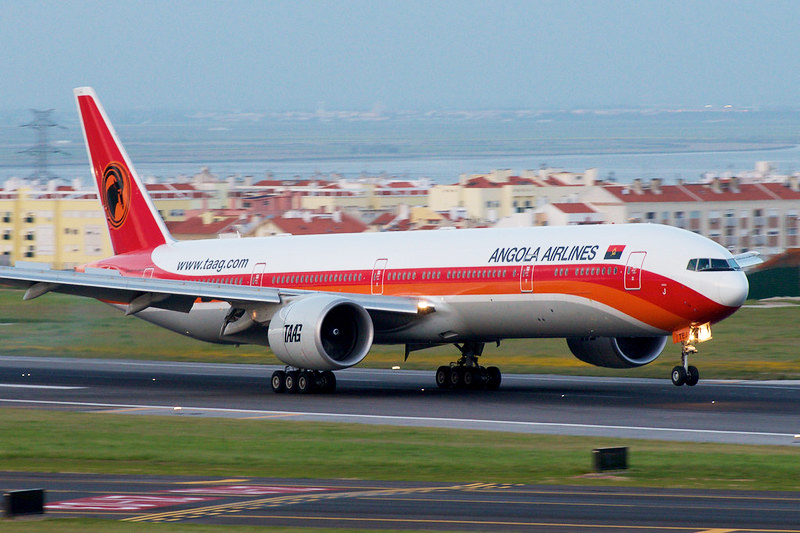 A TAAG Angola Airlines B777-300 arriving in Lisbon. Photo: NAS

Network Airline Services (NAS) has been appointed as the GSSA for TAAG Angola Airlines in the UK and Ireland, effective from January 1.

NAS UK (and Ireland) is the most recent Network region to have been awarded representation of the Luanda-based airline.

Network Airline Management (NAM) continues their agreement with TAAG to provide a regular weekly B747F scheduled service from Liege, Belgium, to the capital of Angola, Luanda.

NAM provides a B747-400F aircraft with nose door capability which carries up to 120,000 kilos of cargo on its core flight schedule.