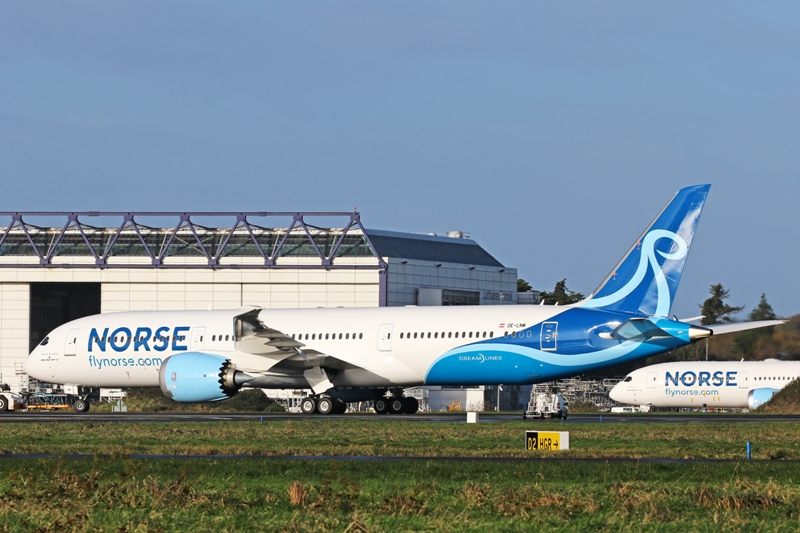 Soon to be launched Norse Atlantic Airways has selected Kales Group as its GSSA as part of total cargo management (TCM) deal that will see the carrier outsource all cargo-related activities.

Since May 1, Kales has been performing all sales, administrative and operational activities, including the use its booking systems, making it the de facto cargo department of Norse.

The deal will also see Kales partner with the HAE Group, which will handle all activities from the US.

The carrier plans to carry out its first flight on June 14 between Oslo and New York JFK. The carrier operates B787 Dreamliners and other planned destinations include Florida, Paris and London.

Sebastiaan Scholte, chief executive of Kales Group, said: “It is an honour to be able to set up the whole cargo department from scratch. We are thrilled to be part of the start of such a promising airline as Norse and we look forward to contribute to their future growth and success.”

The airline is headquartered in Arendal, Norway and holds a Norwegian AOC (air operator’s certificate).

The ECS Group has this year announced major contracts in two of its target growth areas, South America and Asia,…