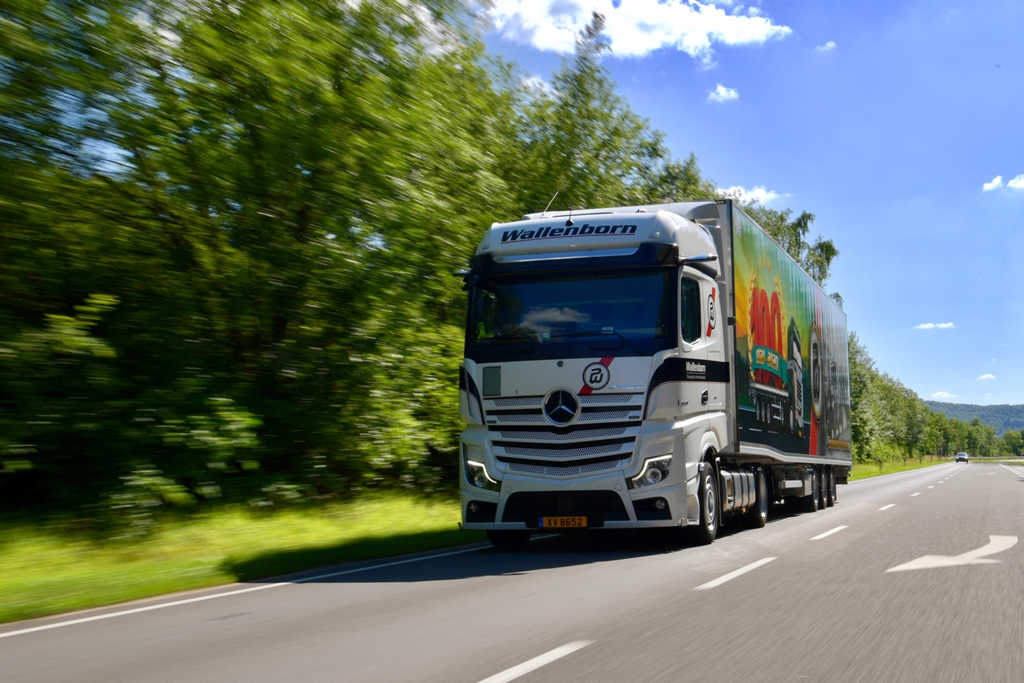 Road Feeder Service (RFS) providers have reported a spike in demand during the coronavirus outbreak as a result of the grounding of passenger operations and subsequent loss of bellyhold capacity.

Breakwell commented: “Since March, there’s been a higher demand for our services to get pharma shipments to and from freighter airports. This is partly because pharma volumes increased due to the coronavirus outbreak, but also because most pharma traditionally moves on passenger flights. When those flights were grounded, the cargo had to be re-routed.”

Wallenborn, which operates a fleet of more than 900 trucks across Europe, as well as between Dubai and Sharjah in the UAE, also noted similar trends for perishables, in particular food, which are shipped on the fastest routes — typically in the bellyhold of passenger flights.

UK-based Cranleigh Freight Services, which operates its 45 trucks between London Heathrow, Brussels, Luxembourg, Liege and to Amsterdam Schiphol, also noticed changes in the types of cargo it transports.

For example, it frequently and typically moves cargo used in the oil and gas industry for all-cargo airlines, but during the crisis it transported personal protective equipment (PPE) for the UK’s purpose-built coronavirus hospital, The Nightingale, as well as for use on other areas of the frontline.

Do you want to know more about how RFS providers survived the coronavirus crisis? Sign up for next month’s Air Cargo News to read our in-depth focus feature!