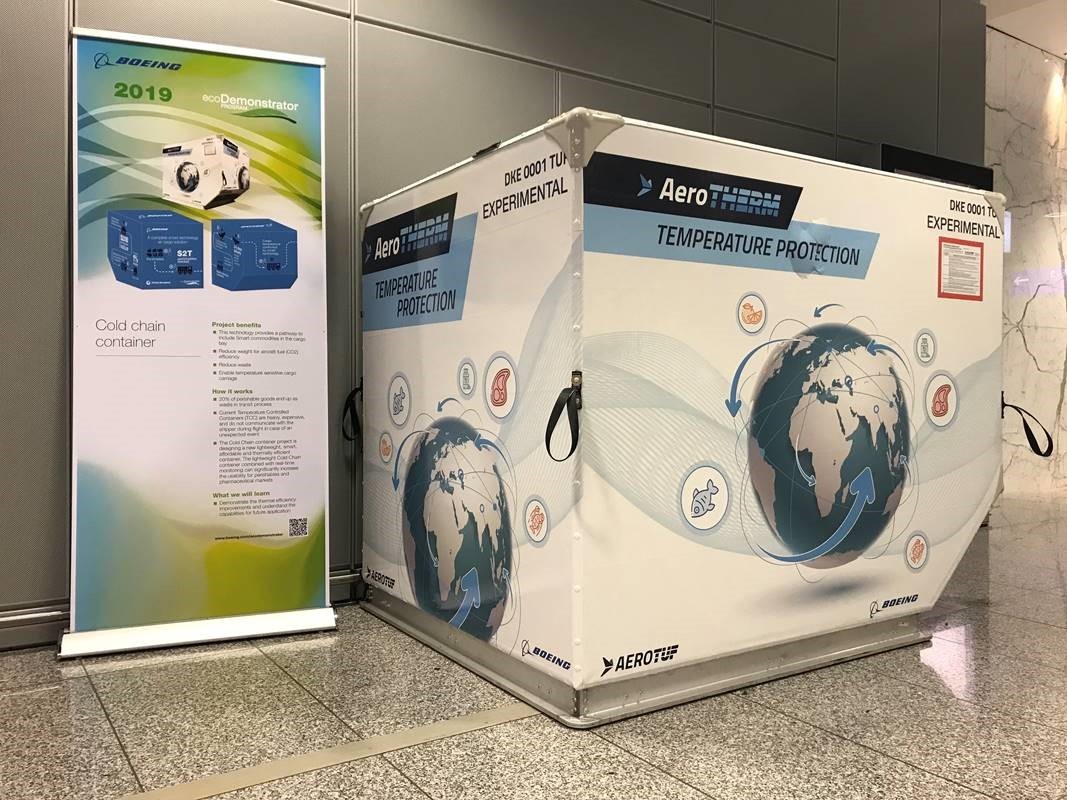 In November, the ecoDemonstrator 777 aircraft, which offers the chance to test eco-technology in the air, made its way to Germany where it was greeted by more than 1,000 people who were keen to explore promising aviation technologies onboard the aircraft.

Romar Frazier, BCA Advanced Concepts at Boeing, explained: “Sustainability is fundamental to the ecoDemonstrator programme. We collaborate with partners such as AEROTUF to test technologies under real-life conditions in the air to accelerate innovation for the future of aviation.”

The new AeroTHERM Extra Cool is a temperature-controlled container that tests and records temperature and performance.

Adam Barrington-Spencer, vice president of sales and marketing at AEROTUF, added: “We’re pleased to support Boeing and its continued push for excellence, innovation and a more sustainable future.

“Today a third of the world’s food produced goes to waste, with 40% directly lost through the air cargo supply chain. Our new Extra Cool AeroTHERM container will help to reduce that waste, while improving handling times and saving on materials cost. 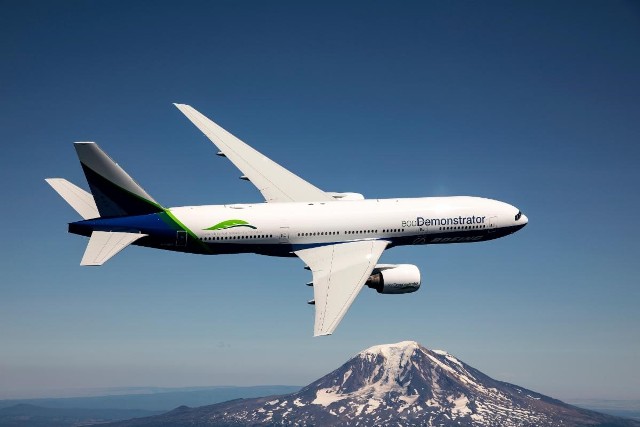 Bolloré Logistics is further reducing its carbon footprint, following the launch of its CSR programme ‘Powering Sustainable Logistics’ in 2018. The…