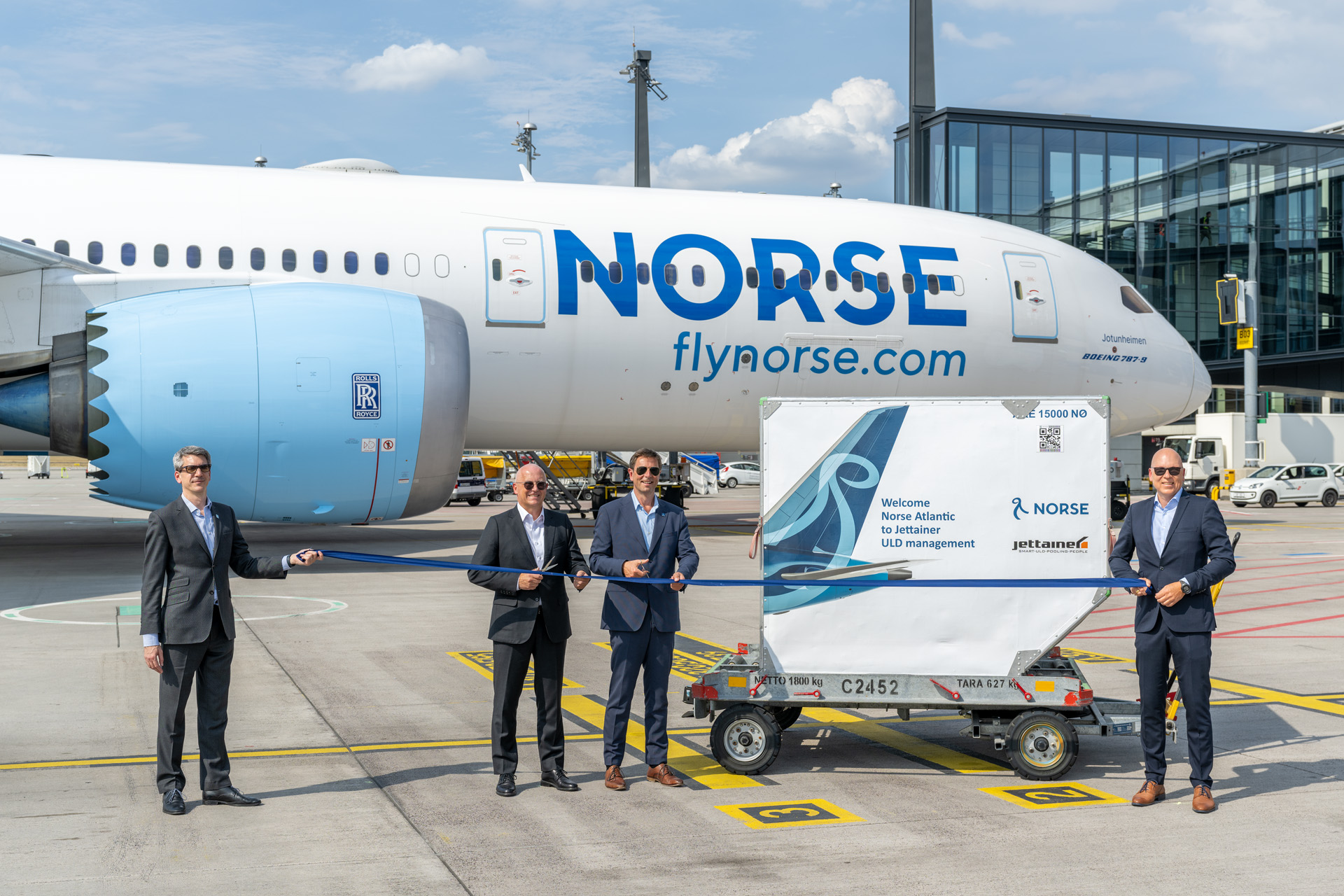 Jettainer said that as well as providing the carrier with ULD management services, it will also take care of the repair and maintenance of all units. The agreement lasts for five years.

“This full-service support has enabled the airline to start and now to expand operations on schedule despite the current shortage of ULDs,” Jettainer said.

The airline operated its first flight in June and initially connected Oslo with several destinations in North America.

The network is now being ramped up with flights from Berlin to New York and Los Angeles. Flights were also recently added from London (LGW) to New York JFK and Oslo.

The carrier is operating its services with a fleet of 15 Boeing 787 Dreamliners.

Paris (CDG) will also serve as a hub in the future and further destinations are already in the pipeline.

Jettainer provides a fleet of more than 1,000 containers and pallets for flight operations.