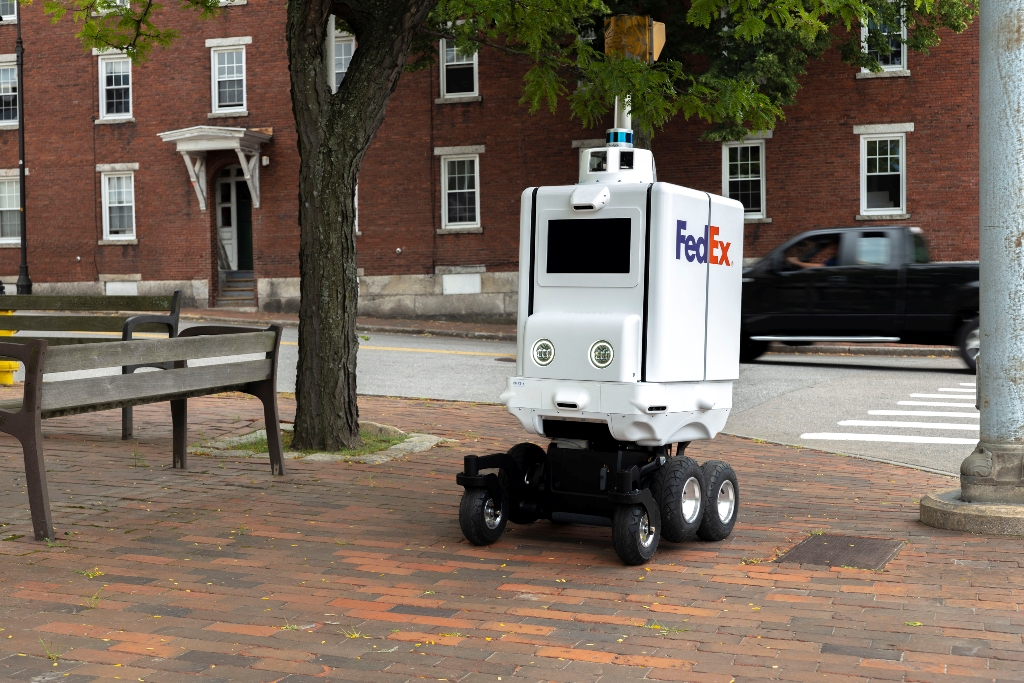 FedEx has moved to distance itself further from Amazon, announcing that it will no longer deliver packages for the e-commerce giant in the US.

Analysts suggest the move comes as FedEx increasingly sees Amazon as a competitor. It was only in June that the company ended its US airfreight deal with Amazon.

The e-commerce company has been pushing for faster delivery times over recent months as it looks to expand its Prime service. In line with this, it has been ramping up its own logistics network.

In a statement, FedEx said the decision was consistent with its strategy to focus on the broader e-commerce market.

The percentage of total FedEx revenue attributable to Amazon represented less than 1.3% of total revenue for the 2018 calendar year, the company said in June.

Amazon is upping the ante in the race to the consumer’s door with the announcement that it is slashing delivery times for its Prime customers from a standard two-day window to next day in the US.

On the freighter fleet front, the online retail firm recently moved into the B737 sector with plans to add five of the aircraft to its existing fleet of 40 B767F aircraft.

It has also announced that it will add a further 10 B767Fs through ATSG, while there are options for even more, and has broken ground on a new $1.5bn Air Hub located at the Cincinnati/Northern Kentucky International Airport.

Analysts have said the move by FedEx may have been the result of the company reducing its use of the express firm, meaning it no longer justified the discounts it was receiving.

It may also have been to pre-empt Amazon taking its business away from FedEx.

Earlier this year, XPO Logistics cut its revenue forecast for the year by $600m after it lost two thirds of its business for a major customer, believed to be Amazon.