FTA repeats calls for aviation to be a Brexit priority 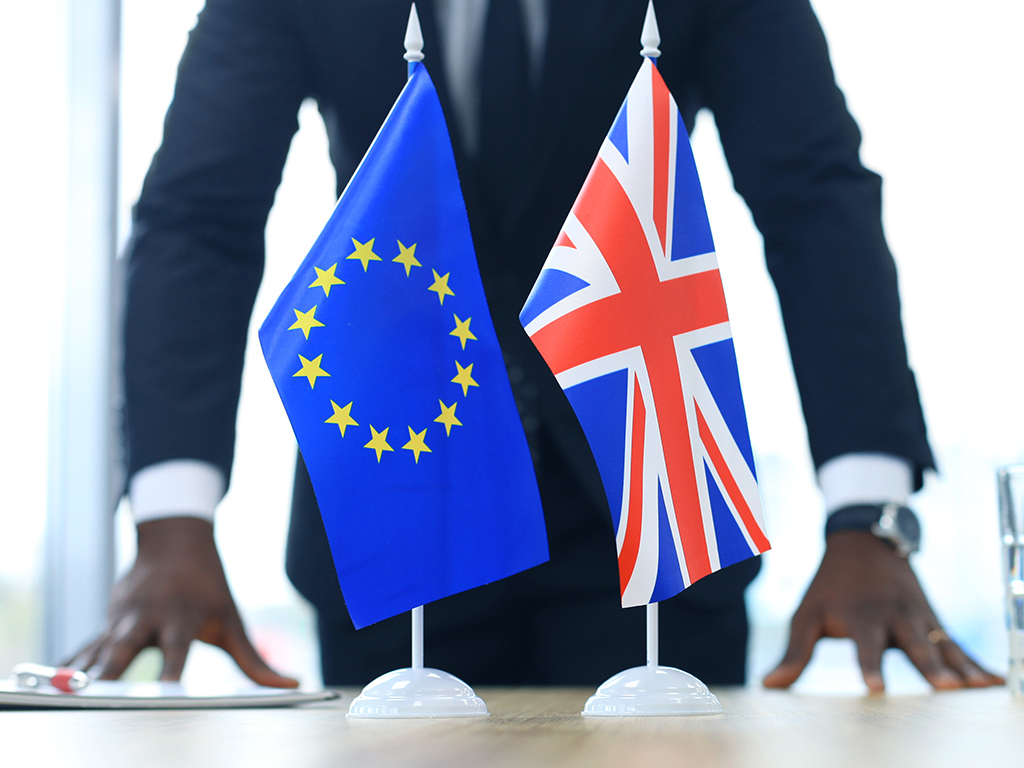 UK shipper group the Freight Transport Association (FTA) has again called on the government to prioritise the negotiation of aviation and road access agreements with the European Union (EU) to keep trade moving after Brexit.
Speaking at the eTail Fulfilment and Returns Conference in London’s Canary Wharf, FTA deputy chief executive James Hookham again made it clear that, without these agreements, the UK’s supply chain will not maintain connectivity.
"To say that everything will be ‘all right’ after Brexit is ignoring the real issue from a logistics perspective – that of continued access for vehicles and planes," he said.
"The government must move on from potential Customs arrangements discussions and prioritise separate agreements on international road transport and aviation to allow trucks and planes to keep moving between the UK and EU after Brexit.
"Traffic and trade will not flow between the UK and the Continent without this detail being finalised, and that would be disastrous for UK businesses."
The FTA said that leaving the Single Market means an end to the automatic rights for trucks to drive and planes to fly between the UK and the EU27 countries.
The UK will also lose automatic access to the flying rights contained in EU aviation agreements negotiated with other countries, including the US.
"Whatever the solution reached for Customs and Border issues, without an agreement on vehicle permits and access, the logistics sector will not be able to provide the materials the UK economy requires to keep Britain trading," added Hookham.
"Our sector is resilient and adaptable, as far as is possible, but without the parameters in which to work, resilience will not enable us to deliver on the needs of businesses, schools, hospitals and consumers."
The organisation made a similar call for the country to keep planes flying and trucks moving in August.
Read more shipper news