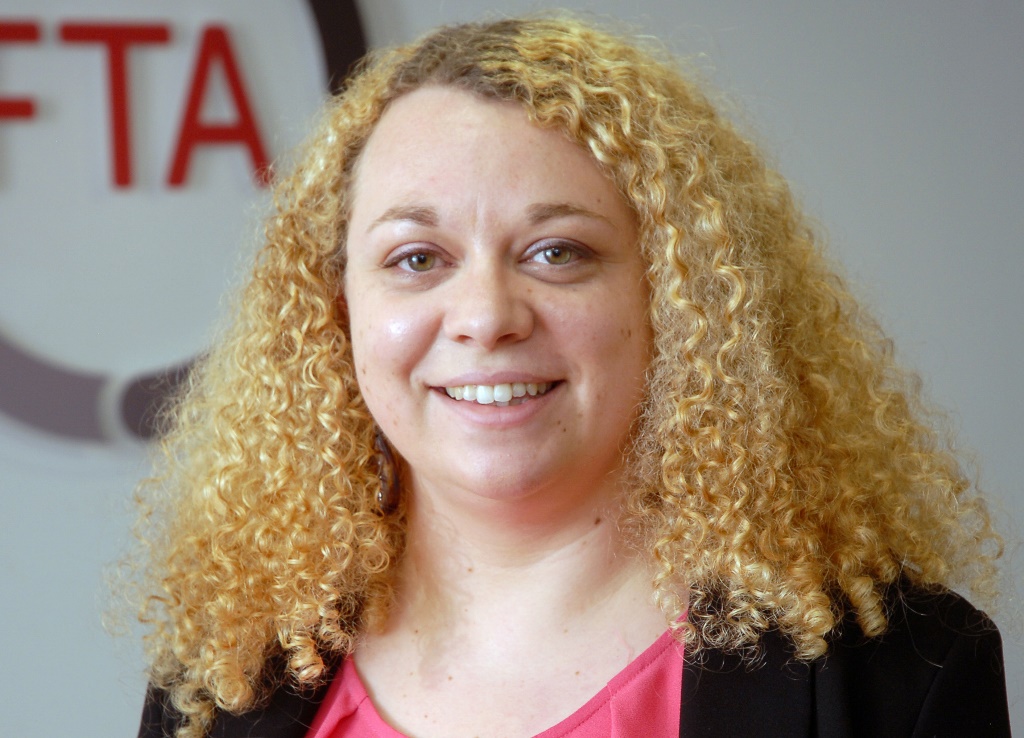 In the event of a No Deal Brexit, no air cargo can be transported between the UK and the European Union (EU) until the UK is added to the EU ‘Greenlist’ for cargo security, according to Pauline Bastidon, head of European policy and Brexit at the Freight Transport Association (FTA), the business group representing the UK logistics sector.
She warned that this, together with the very limited number of international haulage permits available to both UK and EU hauliers, means a chaotic disruption to the flow of goods would be the result of a No Deal scenario.
“Solving these issues requires a negotiated outcome that the UK alone cannot deliver – it needs the full support and active approval of both member states and the European Commission,” she said.
“The only way to address the issues a No Deal would present for transport, and ultimately for the entire economy, is for MPs to vote in favour of Mrs May’s proposals.
"The Withdrawal Agreement allows the UK to leave the EU in an orderly fashion and avoid the chaotic disruption to the flow of goods between Britain and the rest of the EU that would occur were we to leave without an agreement in place.
“It provides a Transitional Period until at least the end of 2020, during which negotiations on a new, permanent free trade agreement can take place, that will hopefully remove frictions to trade and protect transport connectivity.
"This is the reason why – while it’s not perfect from a trade and transport perspective – FTA urges all MPs to vote in favour of ratification of the Withdrawal Agreement.”
Read more shipper news
Click here for a free digital subscription