A growing buzz about fixed-wing drones 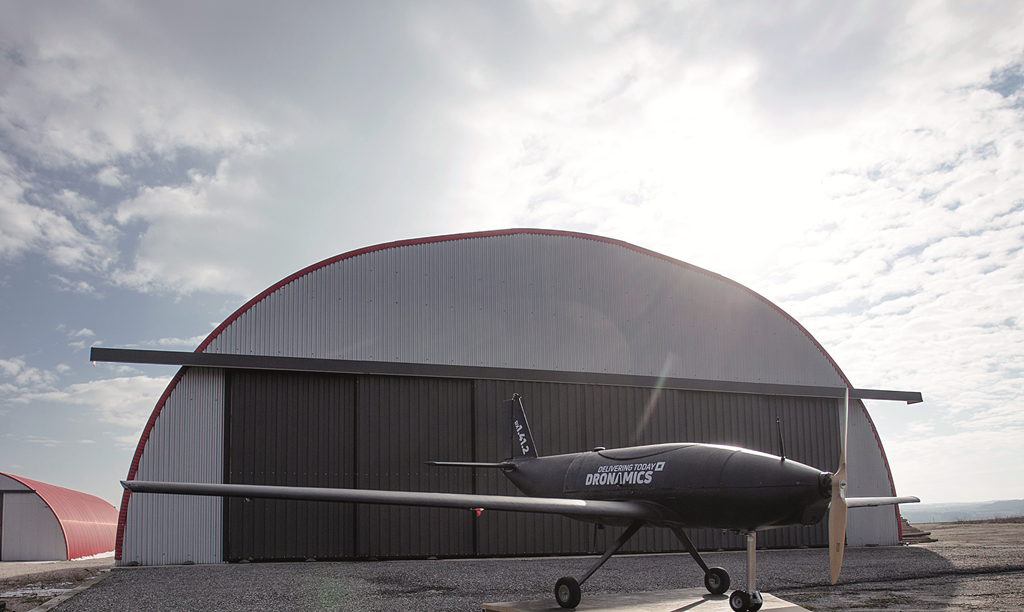