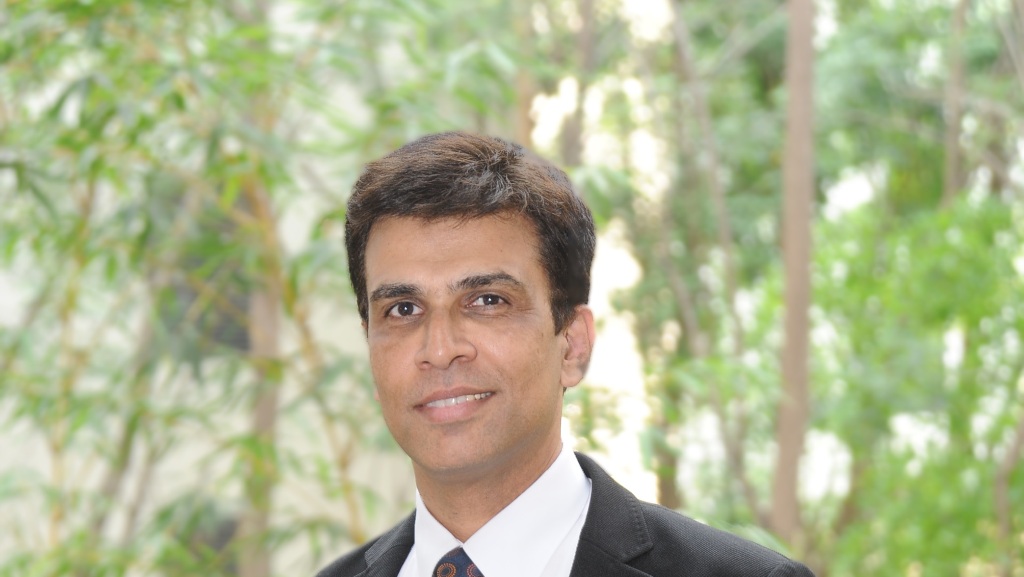 An “innovation tornado” promises to sweep away outdated air cargo processes but there are still potential obstacles in the path of digital progress.

His presentation analysed the innovation tornado set to revolutionise airfreight processes and he set out where the airfreight industry stands with augmented reality (AR), virtual reality (VR), automation, robotics and unmanned vehicles.

Pradhan also identified ‘blockers for innovation’ such as legacy systems and a lack of investment, slow technology adoption, less collaboration between business and IT, and slow adoption to changing regulations.

A spokesperson for Wipro, speaking after the WCS event, explained that innovation across the aviation industry would see AR app able to check whether cargo shipment would fit into an aircraft.

The Internet of Things (IoT), connecting physical devices over the internet, will provide a constant stream of valuable cargo shipment data during a flight, to be downloaded an assessed on landing.

Said the spokesperson: “The opportunity to monitor all the parameters during a flight means that data from sensor devices can measure, for example, the temperature fluctuations for certain sensitive consignments such as pharmaceuticals and perishables.”

Technology is advancing rapidly, allowing real time monitoring of data during the flight which means that decisions can be taken in advance to deal with a potential problem before the aircraft has touched down.

This kind of monitor is of particular benefit for the transport of valuable live animals, such as race horses and bloodstock, where not just the data stream but real time pictures can be viewed by the owner.

The Wipro spokesperson was unable to name the airline it is currently talking to due to client confidentiality, but said that a proof of concept had been carried out.

This same live picture application is aimed not just at owners of expensive racehorses but will soon be extended to family pets travelling, below the hold, on the same flight as their owners.

Such a product for family pets has the added benefit for the passenger division of a carrier that the owners will prefer to book their passenger travel with an airline that provides such a service.

The Wipro spokesperson said that family pet owners are “willing to spend the extra dollar to have that information available when travelling with their pet,” adding: “It is a very replicable model that will resonate with many other airlines.”

The cost of connectivity is falling as well, which Wipro believes will “enable innovation” in all aspects of the air cargo supply chain, from Customs clearance at the airport to last mile delivery.

“We see a lot of activity happening there,” said the spokesperson, adding that using drones for final mile delivery will become “quite common” in the third party logistics segment.

The message coming from air cargo’s senior leaders, led into battle by Peter Gerber of Lufthansa Cargo, is that the airfreight industry must digitise its processes as quickly as possible and that the technology is already there to leapfrog traditional thinking and resistance to change.

Hence the growing number of passenger airline cargo divisions which are linking up with IT start-ups to make that rapid change possible.

One issue raised by Wipro’s Pradhan at the WCS was that it is considered expensive to replace legacy systems and that it can be difficult to justify that investment to those on the board.

One oft-cited example is that the air cargo industry has taken nearly a decade to get above 50% implementation of the electronic air waybill (e-AWB).

Justifying the investment for e-AWBs has proven a key hurdle for small freight forwarders but there is often scepticism in larger companies when the IT guys come up with ‘cool technology’ that the air cargo business team cannot relate to.

And then there is Blockchain, which is proving a vital, secure component in data exchange along the global supply chain.

Said the Wipro spokesperson: “Blockchain is very important today. People think it is limited to banks and financials but that has now gone and people have to see the bigger picture.

“Most airlines have moved to IoT for temperature monitoring and track and trace etc, using beacons that send data to their systems as part of the end to end value proposition, for example pharma shipments from India to US.”

The important thing is to make sure that the critical data is distributed quickly, transparently and securely to all the supply chain stakeholders, without being reliant on just one person in the chain.