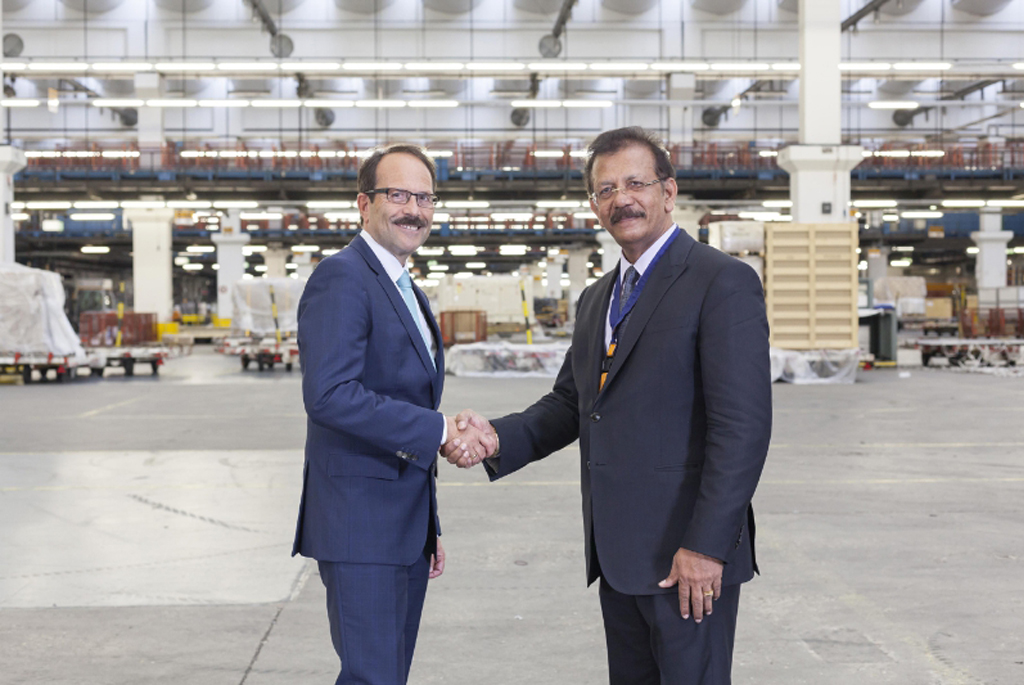 Lufthansa Cargo said it had taken a major step forward in ridding itself of its legacy computer systems on 30 June when its IBS iCargo IT solution went live at 120 stations in its network, including the major hubs at Vienna, Munich and Frankfurt. The German carrier claims that the cutover went smoothly, without any major disruption, and sent “a strong signal to the airline industry, traditionally wary of making the switch-over, that migration to new technology solutions can be achieved successfully.”
The iCargo system will be operated by around 4,500 Lufthansa Cargo users across the world and will support in over 300 destinations in 100 countries. A key component of the Lufthansa Cargo 2020 strategy, it replaces several business IT systems with a single platform integrating all participants in the transport chain.
It will support core processes “intelligently” and move information around the business seamlessly. It will also act as a catalyst for future innovations, and will serve the carrier for several more decades.
Lufthansa assessed over 400 solution providers in a process that lasted over 18 months before selecting IBS as the partner. Lufthansa Cargo executive board member Dr Karl-Rudolf Rupprecht, said: " The commitment of the IBS team is as extraordinary as the seamless collaboration with the offshore team, both being paramount for the overall project success. iCargo has proven to be the right product regardless of station or hub size and delivered countless value driving functionalities.”
He predicted that the modernized IT would help the carrier “to efficiently introduce innovation and continuously the best products for our customers."
IBS Group executive chairman VK Mathews added that he had been told by senior Lufthansa managers that his company had one of the best system replacement projects ever in the history of Lufthansa Group.
Earlier, Lufthansa Group chief executive Carsten Spohr said that the company would extend the €2.5 billion (US$2.78bn) capital expenditure limit beyond 2017 to 2020.

Oman Air Cargo has awarded CHAMP a five-year contract for its suite of e-cargo solutions. Seeking solutions for the next…

Etihad Cargo has expanded its digital booking reach by joining the WebCargo platform. WebCargo said that by joining its booking…