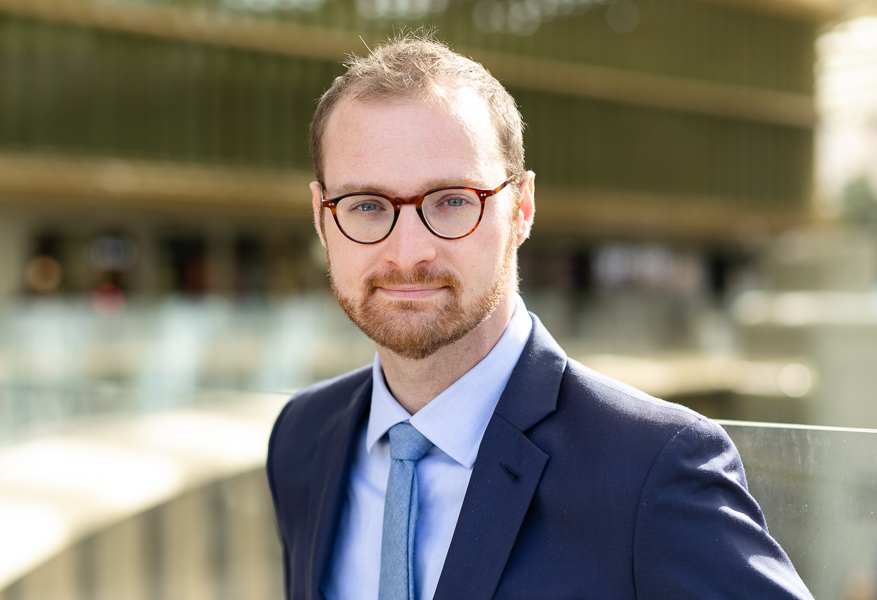 Much of the air cargo industry’s focus on reducing carbon emissions centres on airlines’ use of SAF.

However, other players in the sector also have a role to play in reducing air cargo emissions, says Wiremind Cargo chief executive Nathanaël de Tarade.

The company provides software that helps airlines ensure that as much cargo is loaded on a flight as possible.

Being a software provider, its carbon output is therefore much lower than an airline.

“If I look at Wiremind Cargo, as a software provider, we are not the main driver of carbon emissions, but there is always someone who has lower emissions than you, so it cannot be a reason to look elsewhere,” de Tarade says.

“I feel that this is something shared by a lot of stakeholders in the industry, and for sure among the members of CargoTech to which we belong.”

Wiremind Cargo’s software helps to ensure that aircraft are fully loaded and therefore it has a role to play in carbon emissions reduction, says de Tarade.

“However, you have to keep in mind that emissions can grow as a whole even if the emissions per ton are decreasing, depending on how much you fly,” he says.

“Yet, reducing the emissions per ton is what we contribute to, and because when it comes to optimisation waste reduction is a target that is aligned with reducing costs, it is easier to get things done.

“An example of optimisation relates to overbooking: if you can properly forecast how much low-show, meaning that the forwarder tenders less than what has been booked, you get on a flight that ensures that you can fly full and avoid empty positions on your aircraft.”

He adds that while Wiremind Cargo’s direct carbon emissions are much lower than others in the industry, if all companies that have a marginal impact make an effort to cut emissions, the volume effect can make a difference.

Overall, de Tarade says the industry has more to do: “Sustainability has become a key topic for the whole society. In fact, I think that air cargo has not yet put enough focus on this topic.

“A lot of communication is done around it, but in terms of scale, in terms of action, I think we are not there yet as an industry.”