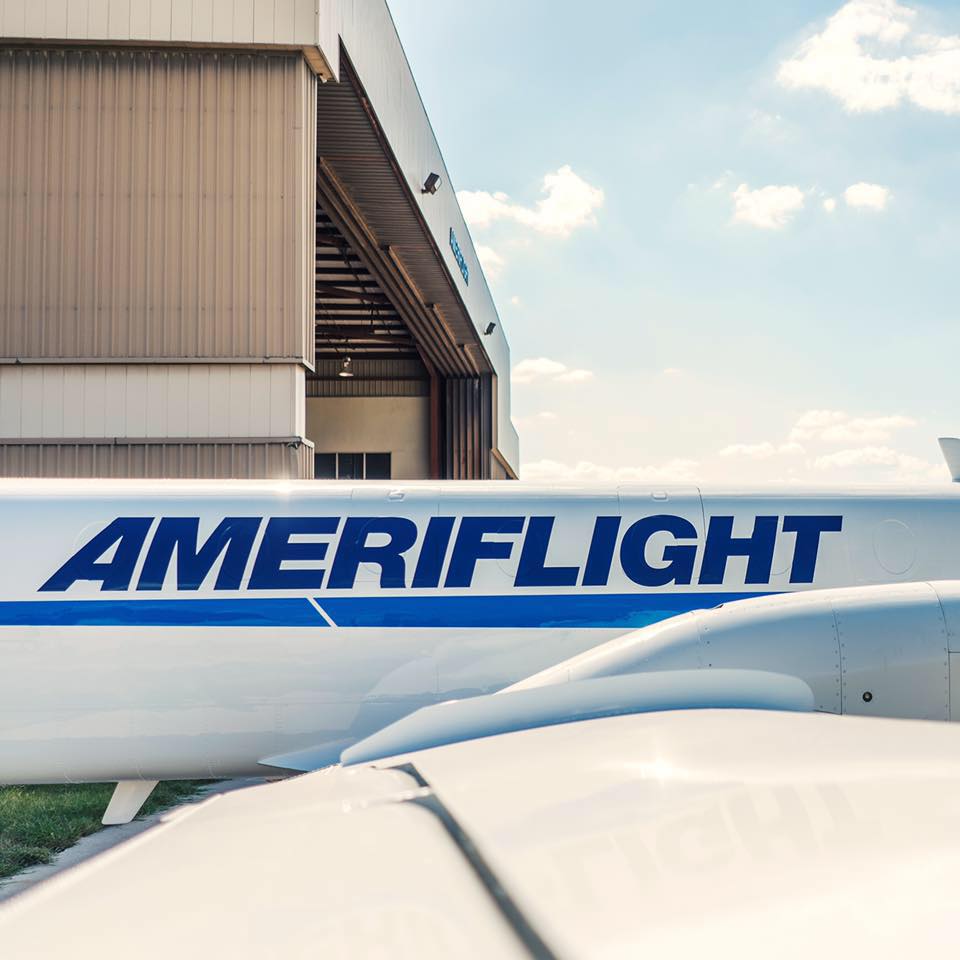 Ameriflight is investing in autonomous and semi-autonomous flight technology.

The US Part 135 cargo airline provides regional cargo aircraft services for overnight express carriers such as UPS, FedEx, and DHL. It has partnered with Merlin Labs with the aim of future-proofing its aircraft with autonomous capabilities, to ensure it is prepared as autonomous aviation legislation evolves.

Merlin is creating sophisticated software and hardware that fulfil the functions of a human pilot. The company has flown hundreds of takeoff-to-touchdown missions, performed thousands of simulated test hours, and integrated its platform into four different aircraft types (from single-engine to complex, multi-engine aircraft). In September, Merlin became the first company to reach an agreement on an approach for the certification of aircraft autonomy.

According to Ameriflight president and CEO, Paul Chase, the industry’s pilot shortage is a major driver for the partnership with Merlin. However, he stressed Ameriflight seeks to “complement — not replace — our existing team of fixed wing pilots with autonomous pilots”. Autonomous pilot technology is also designed to minimise safety issues.

Addressing staffing issues in a “scalable and cost-effective” way is key to making the most of growth opportunities presented by strong e-commerce demand and supply chain disruption, amongst other factors, said Chase.

Cost savings are another key driver for Ameriflight. The airline’s current aircraft are a good fit for its customers when it comes to size and rate. Updating the existing fleet with next-generation technology is expected to enable Ameriflight to pair world-class technology with best-in-class pricing.

“Merlin is designing a solution to allow our existing fleet to become autonomous rather than requiring us to upgrade our fleet, which would come at a very high capital cost,” Chase said. “By using the aircraft’s existing functionality and enabling us to update the cockpit and avionics equipment, Merlin is making it possible to extend fleet life at a relatively affordable cost.”