Another step towards the launch of the Airlander 10 airship 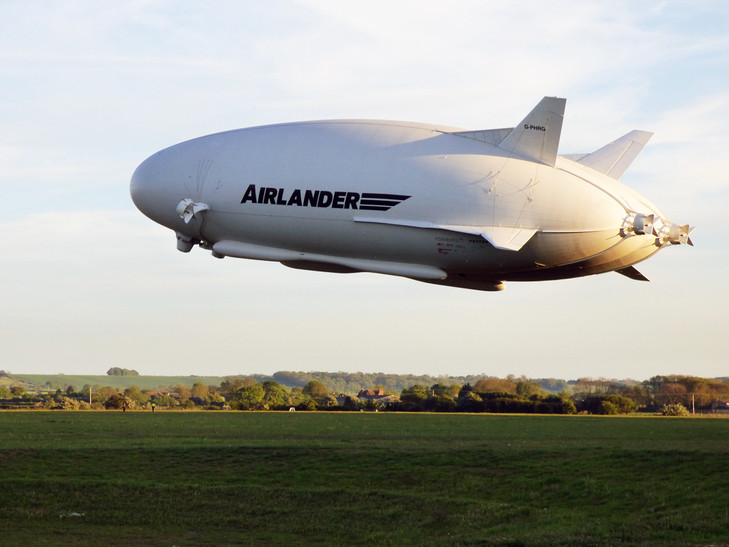 The European Aviation Safety Agency (EASA) has awarded Hybrid Air Vehicles a Design Organisation Approval (DOA), an important milestone on the path to getting its Airlander 10 airship into service.
The company said that just eight other organisations hold an EASA (DOA) for type certifying large aircraft.

“Achieving our DOA was always an important milestone in our Airlander 10 production plan,” added executive director Nick Allman.
“Working directly with EASA, we have made excellent progress on developing the appropriate regulations for an aircraft like Airlander. Having our DOA will support our preparation for a type certification programme as we move ahead with the production aircraft.”

HAV expects the type certified production Airlander 10 aircraft to be in service with customers from the early 2020s, with the order book currently open to both organisations and individual purchasers.
The blimp hit the headlines last year when it broke free of its moorings and sustained substantial damage. In 2016, it suffered damage whilst landing.