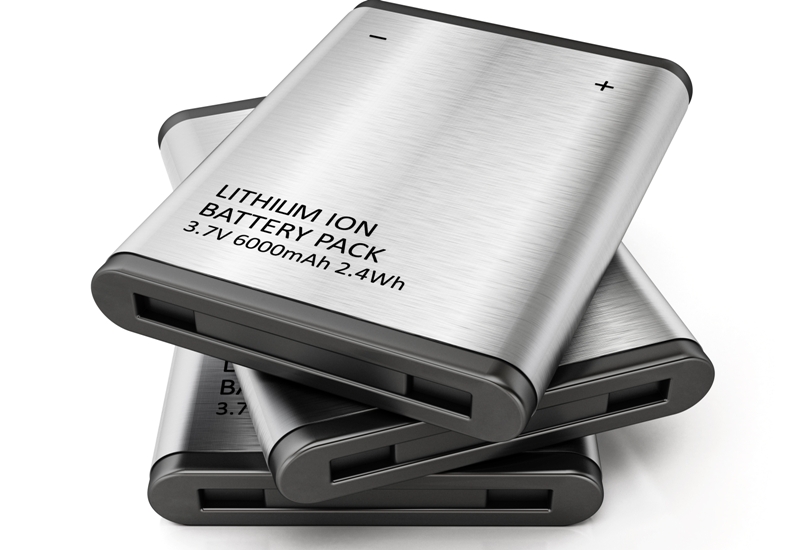 E-commerce consumer demand for a wide variety of rechargeable products is driving increased shipments of lithium batteries, but these batteries now carry more energy, and aren’t always being tested.

However, the company added that revised regulatory restrictions regarding the carriage by air of lithium batteries, which took effect from April 1, may result in greater volumes being transported by surface modes.

“Understanding the risks is crucial,” commented TT’s risk management director, Peregrine Storrs-Fox. “As with many successful technologies, market demand has outpaced the development of safety regulations. Since the mid-1980’s lithium batteries have been classified under dangerous goods regulations for transport based on the weight of lithium contained in the cells or batteries and the potential hazard presented by a given battery is also related to the amount of lithium it contains.

“However, as technology has advanced, the amount of energy derived from the active material has increased by up to 50%, leading to regulatory mismatch where provisions are essentially framed around mass and energy output.”

Lithium batteries are required to be certified to an international standard involving a rigorous series of tests performed by an approved independent testing laboratory, to ensure they can both withstand everyday use through their expected lifetime and the rigours of transport, explained TT Club.

Responsibility for testing and achieving certification rests with the shipper and/or manufacturer. The sharp rise in demand has been accompanied by supply of cheaper, poorer quality and untested batteries, including refurbished and even homemade power banks. E-commerce platforms have facilitated a global trade in potentially lethal products, often circumventing global standards and regulations.

Throughout their intermodal journey the primary risks exist when batteries are poorly manufactured, untested or defective; these have a higher propensity to malfunction.

However, supply chain risk – at any point of handling, storage and transport – is compounded by used, fully or partially charged batteries. As such the reverse logistics of batteries must be carefully managed; damaged and faulty products being returned or shipped as waste for disposal or recycling present increased risk.

The consequences of lithium fuelled fires can be more extensive than others.  They are very difficult to extinguish, prone to thermal runaway and present an explosion risk. Due to the heat generated, re-ignition once a fire has been extinguished is an additional risk.

And Qatar Cargo recently invested in Safran Cabin’s new Fire Resistant Containers (FRC) as it aims to take a lead in countering the risk posed by lithium battery shipments.

UK plans for batteries and hydrogen to enable zero-emissions airfreight

New to aviation journalism, I joined Air Cargo News in late 2021 as deputy editor. I previously worked for Mercator Media’s six maritime sector magazines as a reporter, heading up news for Port Strategy. Prior to this, I was editor for Recruitment International (now TALiNT International). Contact me on: [email protected]t
SUBSCRIBE TO AIR CARGO NEWS