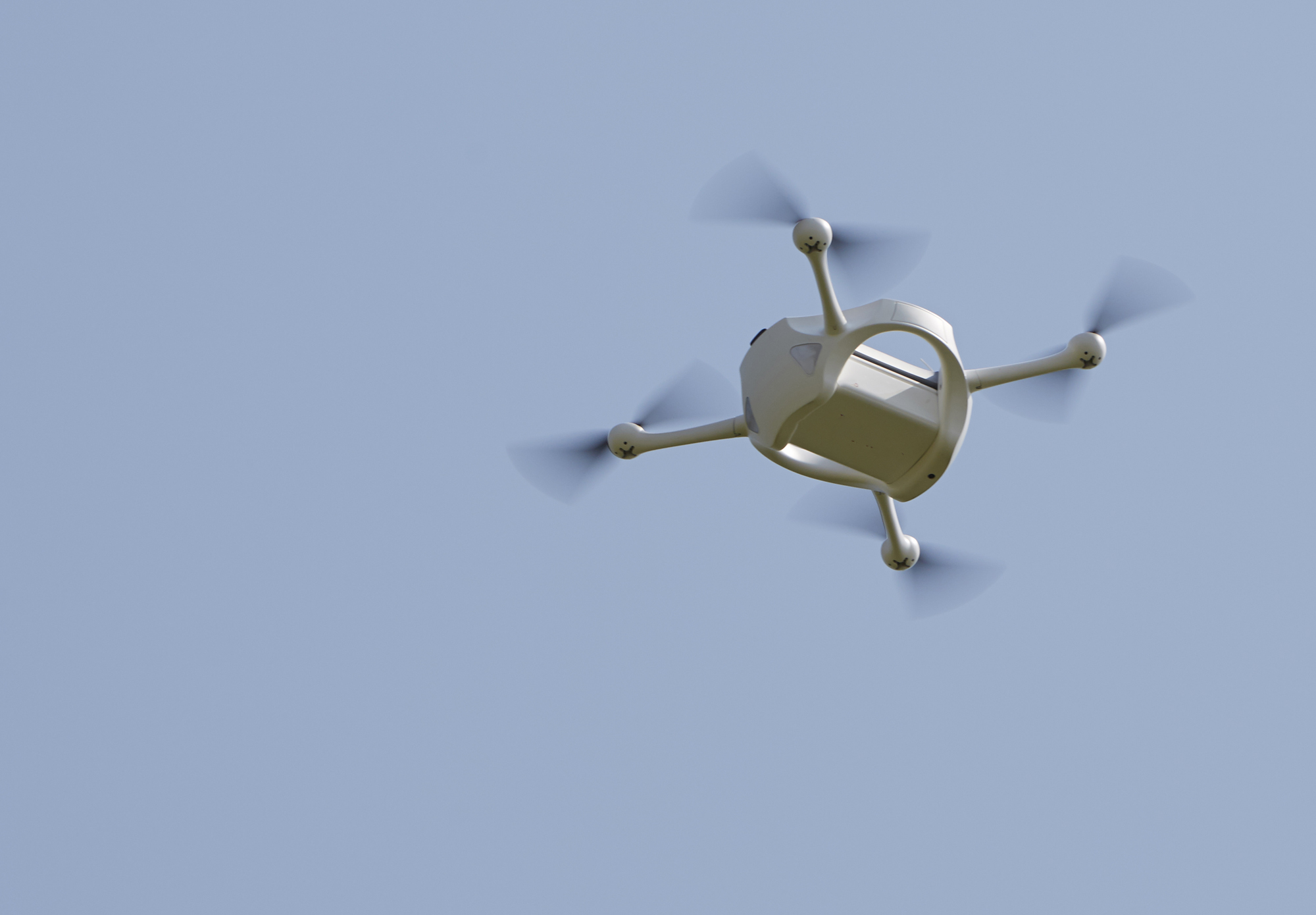 Two recent midair collisions highlight the real danger from unmanned aircraft (drones) said president of the Air Line Pilots Association in the US, (ALPA), Captain Tim Canoll.
He called on Congress to stiffen existing legislation and for the Federal Aviation Administration (FAA) to introduce rules forcing recreational drone users to keep their craft within sight. The authorities must possess the tools to identify and track UAS operators who failed to conform to the rules “so that authorities can protect air travelers and shippers”, he added.
His comments follow publication of an FAA-sponsored study showing that near misses between drones and manned aircraft are occurring more often, “compelling evidence that we need to act before tragedy strikes”, said Captain Canoll.