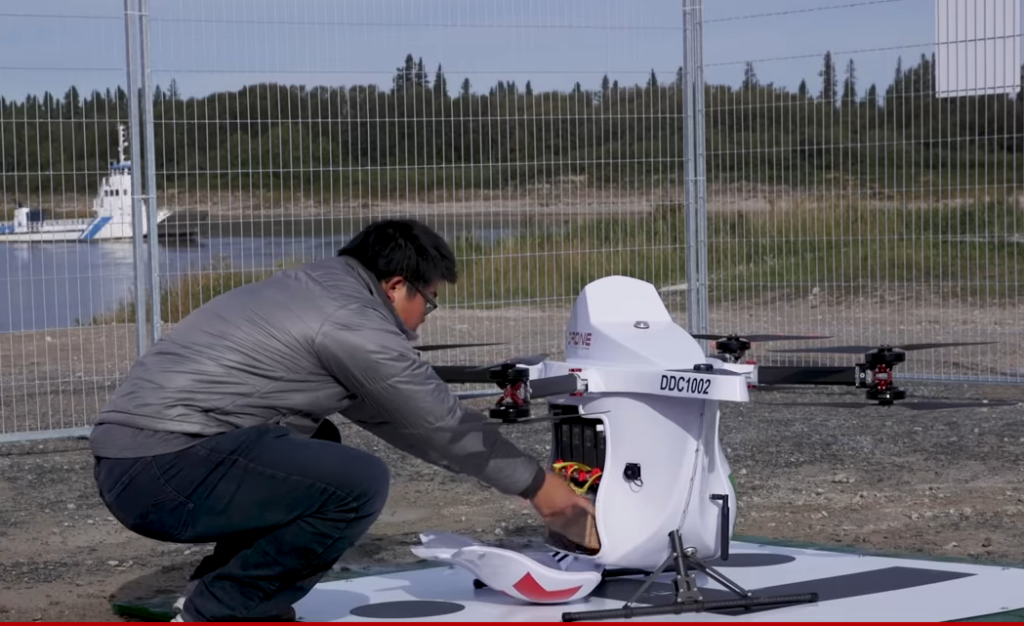 Drone Delivery Canada (DDC) Corp has provided an update to its commercially operational project with DSV.

In October, DDC first announced the commercial agreement, which involves it providing DSV with its drone delivery platform with the first paid route at the DSV head office in Milton, Ontario.

DDC then reported in March that revenue generation and commercial operations are active, pursuant to the terms of the agreement.

To date, hundreds of successful flights have been conducted. DCC said that “after a brief successful implementation of the solution, the system has been flying approximately 400 flights per month, all within expectations”.

Customers pay DDC a monthly fee for each deployed drone route, pursuant to the terms of their respective agreements.

Hellmann Worldwide Logistics has signed up to the CargoWise transport management system (TMS) for all air and sea freight operations….