Drones: How the world’s airspace will change in 2019 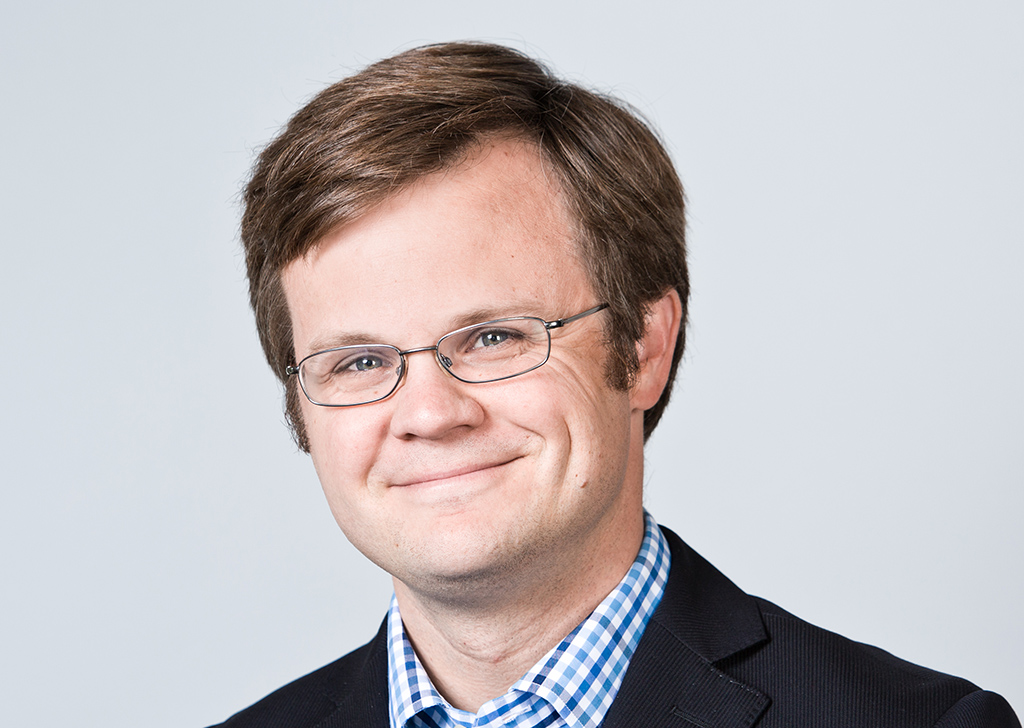 How the World’s Airspace will Change in 2019*
By Bill Goodwin, General Counsel at AirMap
In the past five years, the drone industry has seen impressive growth around the globe.
Both the public and private sectors have leveraged unmanned aerial vehicles (UAV) in countless ways, whether to improve public safety surveillance in law enforcement, inspect power lines by utility companies, and even save lives in disaster recovery efforts.
In Rwanda, thanks to Zipline, more than 50% of blood delivery is performed by drones. NASA, the National Oceanic and Atmospheric Administration (NOAA), and Northrop Grumman are looking at how they can track storms and hurricanes with drones in the near future.
Other industries are also starting to use drones to improve operational processes, including construction, mining, public safety and industrial. By the end of 2018, there should be around 10m drones in use across the world, a 250% increase since 2016.
This exponential growth is testing the limits of traditional air traffic management systems to safely integrate drones into the airspace.
The challenges of safe integration only multiply as drones perform complex operations, beyond visual line-of-sight or flying over people.
Autonomous drones, flying beyond the horizon or in urban environments, will need a dynamic link to airspace authorities and other aircraft, manned and unmanned.
In order to ensure safe drone operations, drone operators and airspace controllers will also need to implement new methodologies to evaluate and mitigate potential risks on the ground and the sky to operate complex missions.
Civil aviation authorities (CAAs), air navigation service providers (ANSPs), and local authorities around the world are working to enable safe and secure access to the low-altitude airspace for drones.
In 2018, we saw countries from all over the world launching projects to help further improve their airspace infrastructure management. Switzerland, the Czech Republic, Japan, the US, and others have launched projects to improve safety and connectivity for beyond visual line-of-sight (BVLOS) operations, often used by enterprises and public safety organizations.
This was made possible through close work with regulators in mitigating the risks of advanced operations and safely integrating drones into the airspace through rulemaking, standards development, and risk modelling with authorities from around the world.
Over the course of the past year, we’ve identified four key trends among global regulatory authorities that we expect to increase in 2019.

Trend #1: Basics Are Not Enough
Since the launch of Part 107 in the US, we’ve seen countries around the world start with basic safety rules. However, we also observed that what’s possible with technology almost immediately outstrips those rules.
With more awareness around the potential challenges of managing a fast-growing drone activities in low altitude airspace, next year we expect to see the continuing increase in countries adopting basic safety regulations.
Primarily, these rules relate to basic Visual Line of Sight (VLOS) operations and requirements to register all drones, as well as their responsible operator owner, and pilots in a national registration system.
As technology advances, we’ll see drones that can fly farther, in swarms, and in places previously thought impossible. Advanced commercial opportunities overwhelmingly require something more than that which basic rules can enable.
This trend has been growing in recent years, but will be a front and center issue across nearly every country with drone regulations over the course of 2019.
Yet, without enabling regulations for BVLOS, night time, flights over people, or electronic identification, countries around the world will face the same stalled environment that has plagued the even the most progressive drone economies for years.
Commercial operations will continued to be delayed without enabling regulations, and businesses won’t be able to take full advantage of the economics and societal benefits of drones.
Trend #2: Permission-Based Access to Airspace Continues to Build Towards Unmanned Traffic Management (UTM)
Countries around the world are beginning to recognise the benefits of opening airspace through easier forms of authorisation. Permission-based access to airspace allows regulators to open airspace that would otherwise be closed off to certain operators who have met specific requirements or operational parameters.
For example, the Federal Aviation Administration’s Low-Altitude Authorisation and Notification Capability Program allows Part 107 operators who have passed a knowledge test and are flying drones less than 55 pounds [25kg] in weight to submit digital requests for authorisation to fly in controlled airspace.
What previously was often a months-long process has now become a matter of seconds for approval of a commercial operation.
As the rules around Remote ID are finalised in the United States, and registration increases in other countries, permission to access to airspace will be increasingly automated and even safer.
Trend #3: Increased Focus on Risk-based, Performance Authorization Leading to Advanced Operations
Countries are shifting towards digital authorisation today, led by the FAA and LAANC. Beginning in 2019, we expect to see authorities experiment with standardising their waivers process for complex operations, accelerating the timeline for new commercial models.
The Specific Operations Risk Assessment (SORA) model being developed and considered for widespread adoption has created a framework to systematically and consistently evaluate the risks of particular drone missions.
In other words, it gives regulators and air traffic controllers an unprecedented ability to quantify and specifically describe the risk a particular mission may entail.
The SORA approach analyses the overall complexity of UAS operations along with various risk mitigations, allowing UTM platforms to ingest risk-based data sets and provide a consistent framework for authorities to implement more automated authorisations of drone flights.
For the past two years, Switzerland has been using a risk-based model to allow dozens of drone operations, including BVLOS deliveries in urban environments, without any accidents to date.
Throughout 2019, we expect other countries, including the US, China, and European Union member states, to continue exploring the use of SORA and UTM to incrementally pave the way for risk-based authorisations of advanced operations.
Trend #4: Increased Collaboration Across All Levels of Government
Drones have transformed the way aviation interacts with communities. Countries have struggled in recent years to assign responsibility for both making and enforcing rules related to drone operations.
What emerged as a concept in 2018 will become a mainstream trend in 2019: that collaboration across the levels of government is essential for a healthy drone ecosystem to emerge and grow at the pace of what is technologically possible.
We expect this increase because countries that have intra-government collaboration see accelerated opportunities for complex operations.
Truly high-volume drone operations can only happen when local authorities are involved as partners, because they are closest to the complexity of low-altitude airspace, making them essential partners for safe drone integration.
Developments in technology, particularly UTM, will facilitate an unprecedented level of coordination between different levels of government to open more low-altitude airspace for drones.
By necessity, local law enforcement will increasingly engage in enforcing the rules around flying drones, just as local governments are always the first to hear community concerns relating to privacy, safety, and community impact.
By providing controlled access to information regarding the identity of operators, as well the needs and concerns of the communities where drones are operating, UTM infrastructures and services will be key enablers for greater and more complex commercial operations.
*This article was written before news of the suspected drone-related events at London-Gatwick Airport.