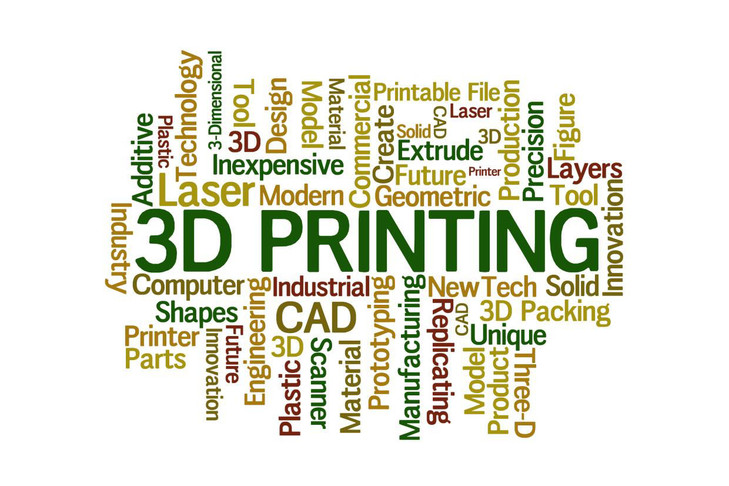 Hartsfield–Jackson Atlanta International Airport, the airfreight community in Atlanta, and IT business Kale Logistics Solutions, have collaborated to create North…