Slow progress of e-AWBs down to market growth 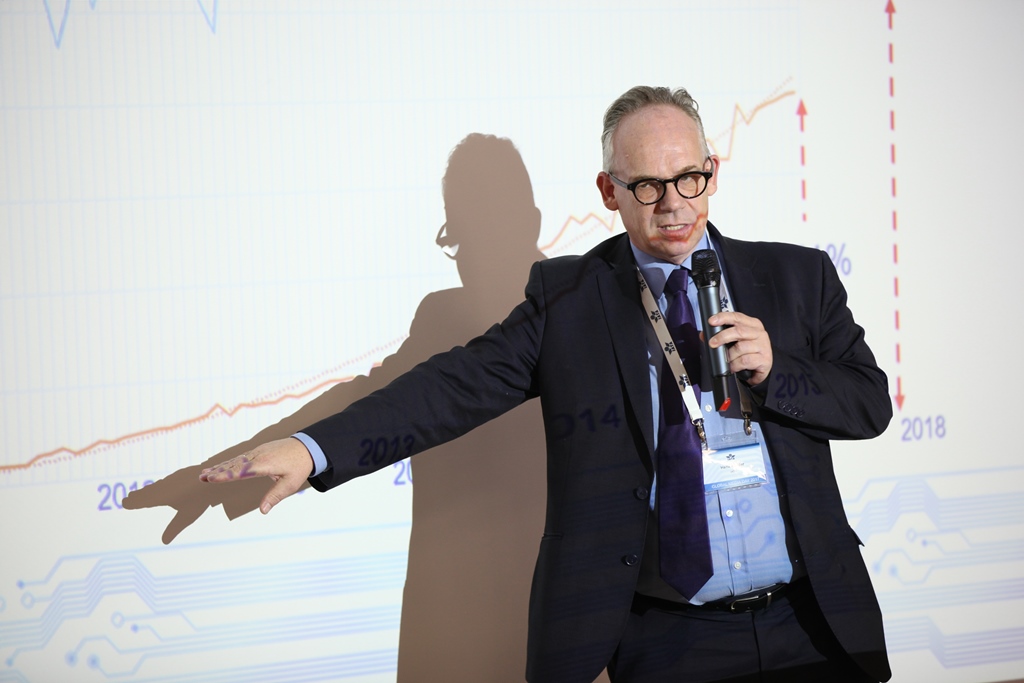 The slow growth of electronic air waybill (e-AWB) penetration in 2017 is down to the overall improvement in air cargo demand, according to IATA.
Each year the airline association sets a target for e-AWB penetration, which in 2017 was expected to be missed by a wide margin.
The target for 2017 was 62% but by October the figure stood at 50.8%, up only 2.3 percentage points since the start of the year. For 2018, the organisation has upped the target to 68%.
However, IATA head of digital cargo Henk Mulder was positive about the progress of e-AWB usage, pointing out that while penetration levels had not climbed as fast as hoped, the actual number of e-AWBs processed had increased at a faster rate.
In October, 738,467 e-AWBs were processed, compared with 682,990 in November 2016.
“Every year we talk about the e-AWB usage, or the share. Roughly, we are at 51% now, that is certainly below our target of 62%,” said Mulder.
“If you look at the actual numbers, the usage in e-AWB every month, what you can see that from the very start it has been an exponential growth.
“We haven’t seen a lot of improvement [in penetration levels] this year, it is a small increase. But what is really happening is that freight itself is increasing exponentially and we have a really hard time keeping up with the growth in freight.”
Read more IATA news