Data and e-commerce on the menu in Munich 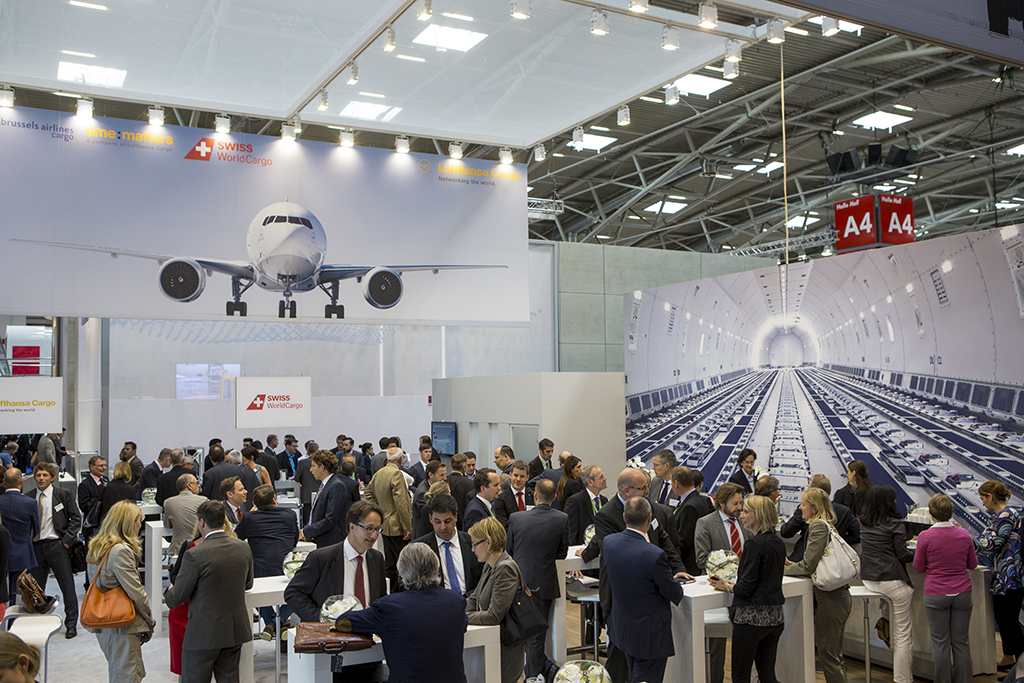 DATA security and e-commerce will be among the topics under debate when the world’s airfreight industry descends on Munich for the Air Cargo Europe exhibition and conference.
The air cargo industry – transporting goods worth $6.4trn each year – will be a major modal component of the biennial Transport Logistics freight-fest, taking place between May 5th and 8th at the capacious Messe München exhibition and conference centre in southern Germany’s Bavarian capital.
More than 200 companies from 40 countries are expected to participate in Air Cargo Europe (ACE), covering 11,000 sq m of exhibition space. It is being held in Hall B1, close to the West Entrance of Messe München, and thus within easy reach for all visitors.
Air Cargo News editorial and commercial staff will be there in force, so come and visit us at Hall B1, stand number 519.
Among the global representatives from the airline, airport and freight forwarder sectors will be first-time exhibitors from Asia, such as the Air Cargo Group Association and Cathay Pacific Services from China, Raya Airways from Malaysia and World Alliance GSA from Singapore. Also debuting at the exhibition in 2015 is the Airports Company South Africa.
The air cargo debutants will join ACE’s regular participants, among them the airports of Amsterdam, Brussels, Changi, Cologne-Bonn, Liege, Linz, Munich, Paris and Sharjah as well as Airlines Air China Cargo, American Airlines, Cargolux, Emirates SkyCargo, Etihad, Lufthansa Cargo, MNG Airlines, Qatar Airways Cargo, Saudi Airlines Cargo, SkyTeam Cargo, Turkish Airlines and Virgin Atlantic Cargo.
All the exhibitors at ACE can be found in the official online listing: www.aircargoeurope. com/en/Database.
Accompanying the exhibition, on the second day (May 6), is the ACE conference, which is being supported for the first time by the International Air Cargo Association (TIACA), which as a partner is organizing one of the two discussion sessions.
The ACE conference takes place from 10:00 to 13:00 in Forum 1 in Hall A6. The morning session will looks at the future of air cargo, to be followed by the debate: E-commerce in Airfreight
There is work to be done. Of more than 330 shippers who responded to a recent global IATA’s survey, 94 per cent ship some product by air. They scored the industry from zero to 10, rating it with an average performance rating of 7.08.
It is not so much that standards are deteriorating, but the industry is perceived as struggling to keep up with customers’ evolving demands.
Some seven per cent of survey respondents were unhappy with their airfreight service provision on some level, which means that $4bn is at risk, in terms of potential lost revenue.
It is fitting that the debate will take place in Munich, which is known as the laptop and lederhosen capital of Germany, even if most people associate Bavaria’s cultural hub with strong beer and sausages.

Forwarder a. hartrodt to roll out CargoWise platform

Freight forwarder a. hartrodt will roll out the CargoWise platform across its network of more than 100 locations and more…

CEVA Logistics has started rolling out logistics platform CargoWise across its network to replace multiple legacy systems, standardise operations and…