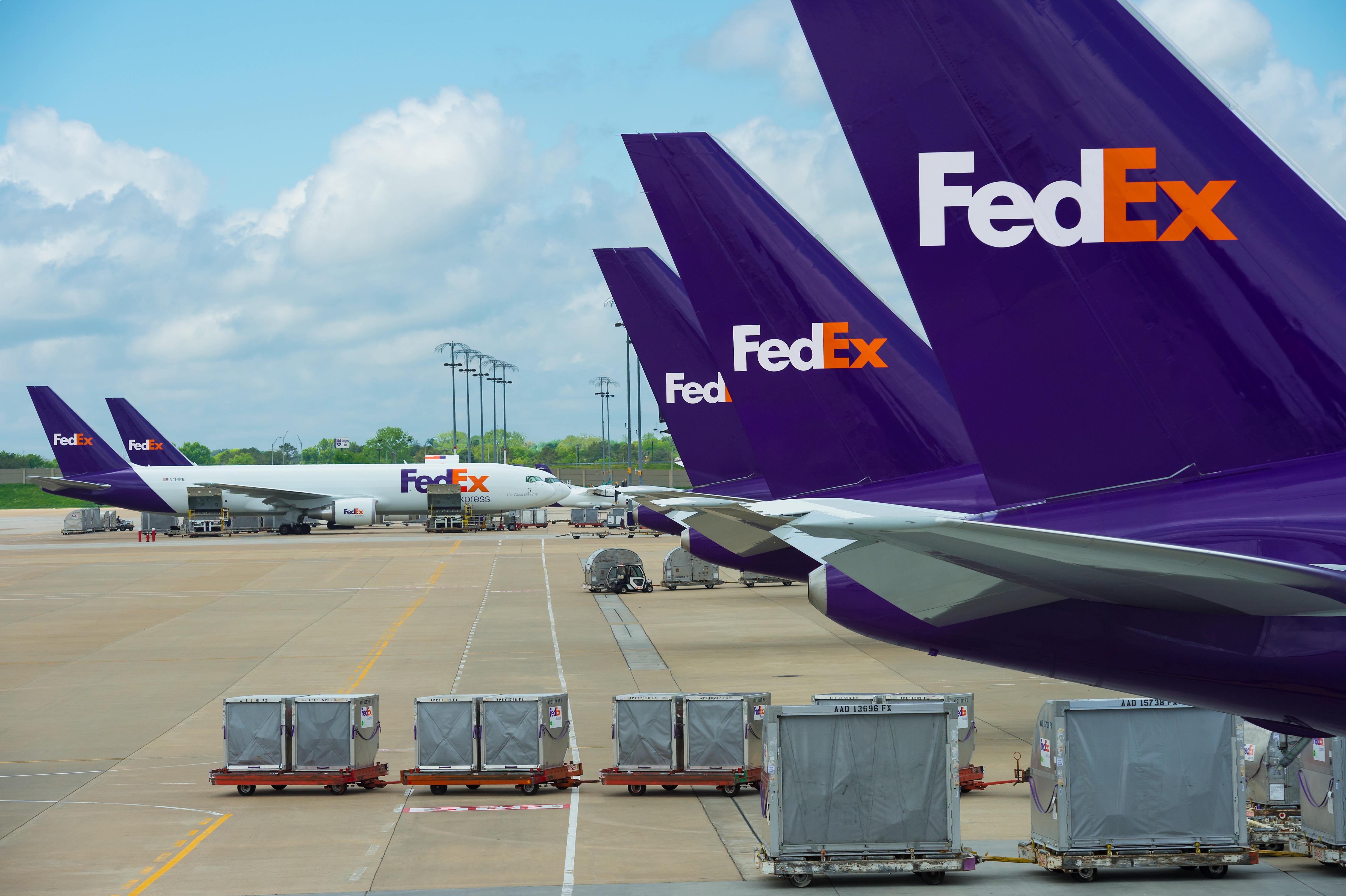 The Petya cyber attack cost express giant FedEx $300m in lost operating income during the first quarter of its financial year ended August 31.
The company said the cyber attack, which hit its TNT Express business in June, predominantly affected revenues. The loss of revenues went straight through to its profits due to the fixed-cost nature of the TNT Network.
The company also incurred incremental third-party costs related to the recovery effort.
FedEx executive vice president and chief financial officer Alan Graf said: “As the intra-European and domestic businesses recovered more quickly, the impact from lost revenues was and continues to be more heavily weighted towards our higher-yield international shipments, resulting in a more pronounced impact on profit.
“It is taking longer to restore our international business due to the complexity of clearance systems and business processes.
“We are now focused on finalising the restoration of certain key customer specific specialised solutions in time for the peak season.”
Looking ahead, Graf said the company expected to experience ongoing but diminishing financial effects from the attack in the form of lower revenues and investments to improve IT infrastructure.
FedEx chief information officer Rob Carter added that Petya was “no ordinary cyber attack” and was the result of a nation state targeting Ukraine and companies that do business with the country.
He said the attack was contained to TNT and that there was no loss of customer data to third parties.
He said he expected customer specific IT solutions to be restored by the end of September and that work was underway to replace TNT systems with those of FedEx.
Financial performance during the quarter was also affected by Hurricane Harvey.
Despite these issues, the overall company saw revenues for the quarter increase by 4% year on year to $15.3bn, while operating income declined 12% to $1.1bn and net income was down 17% to $596m.
The express segment, which includes TNT, saw revenues increase by 2% to $8.6bn, while operating income was down 29% to $433m.
The increase in revenue was down to higher US domestic package base rates and strong international package growth. Operating results were affected by the cyber attack, partially offset by the revenue growth.
At its ground segment there was an 8% growth in revenues to $4.6bn and operating income was up 3% to $626m.
Revenue improvements were the result of improvements in package volumes and higher commercial service base rates.
Finally, the freight segment registered a 6% increase in revenues to $1.7bn and operating income was up 30% to $176m.
Revenue improvements in this division were down to higher rates, increased shipment weights and higher fuel surcharges.
Read more express industry news