Now is the time to think about Brexit supply chains, says logistics expert 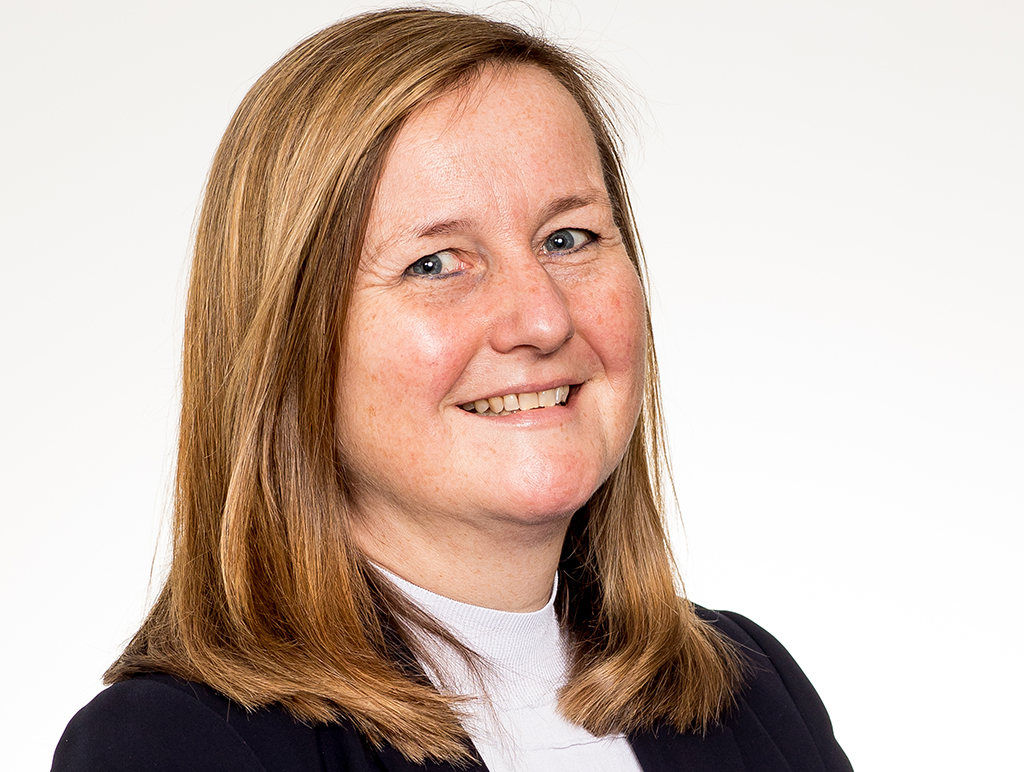 UK retailers must prioritise supply chains in their planning for Brexit, or face a cash flow disadvantage due to a delay in VAT returns on imports.
Alison Conley, partner and head of retail and consumer at MHA MacIntyre Hudson, said that if the UK exits the European Union without any agreed arrangements, World Trade Organisation (WTO) tariffs will apply to imports and exports between the UK and the EU, and between the UK and non-EU countries with which the EU currently has free trade agreements, leading to increased administration and costs.
Retailers need to consider their contractual obligations, added costs and delays in transit.
“For VAT purposes, goods supplied to UK retailers would become imports and need import VAT to be paid at customs before they can be released. This could create a significant cash flow disadvantage for retailers importing expensive goods, as the VAT will only be recoverable on the next VAT return,” She pointed out.
Customs duty could also be a major issue, Conley continued. If an agreement can’t be reached for the UK to be part of a customs union with the EU, customs duty may be charged on the import of goods from the EU, which is not recoverable, so would be an additional cost for UK retailers.
Likewise for UK retailers selling to the EU, the goods may attract duty in the recipient country, potentially deterring EU customers.

She said: “Despite the uncertainty around trade relations, tariffs and VAT, retailers have to plan now and consider all the changes that may lie ahead.
"Some companies are considering the creation of an EU hub to ensure that they maintain access to the free market, while others are throwing their net further afield and exploring the possibility of extending their supply chain beyond the EU to more price competitive countries.”