P2F partnership confirms A321 conversions to start this year 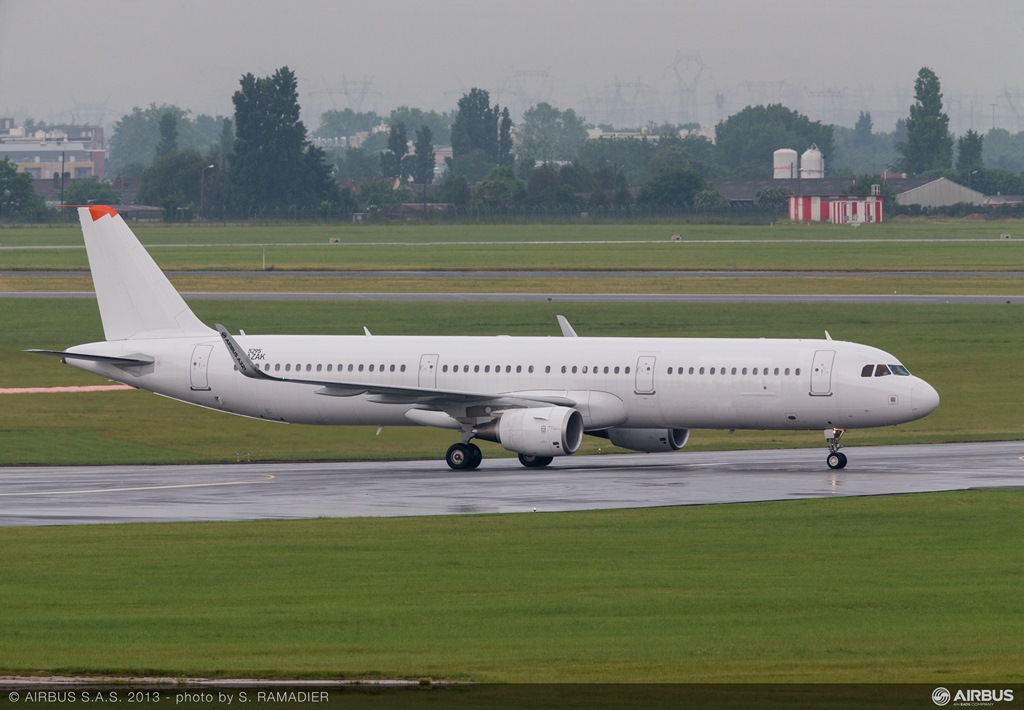 Aircraft sales, leasing and conversion group PACAVI and partner Guangzhou Aircraft Maintenance Engineering Co (Gameco) have confirmed they will begin the serial production of both Airbus A320 and A321 passenger-to-freighter conversions by the end of this year.
PACAVI chief executive  Stephan Hollmann said: “Our joint project team will commence conversion of the A321 prototype no later than the fourth quarter of 2015.
“We want to have the conversion available for both the A320 and the A321 almost simultaneously, beginning in 2017, to hit the marketplace when demand is at a peak.”

Gameco general manage Norbert Marx added: “The prospects for the A320 and A321 freighters to serve our markets is one of the most exciting developments I’ve seen since I entered this industry twenty years ago.
“Doing the A321 passenger to freighter prototype in Guangzhou adds greatly to this.  China currently combines swift growth for cargo and express carriers with the domestic availability of quality Airbus feedstock.”
The partners also agreed on joint marketing activities, including opening of a marketing center in Guangzhou to target conversion customers in the region.
The agreement also includes aftermarket support for regional A320 and A321 conversion customers.