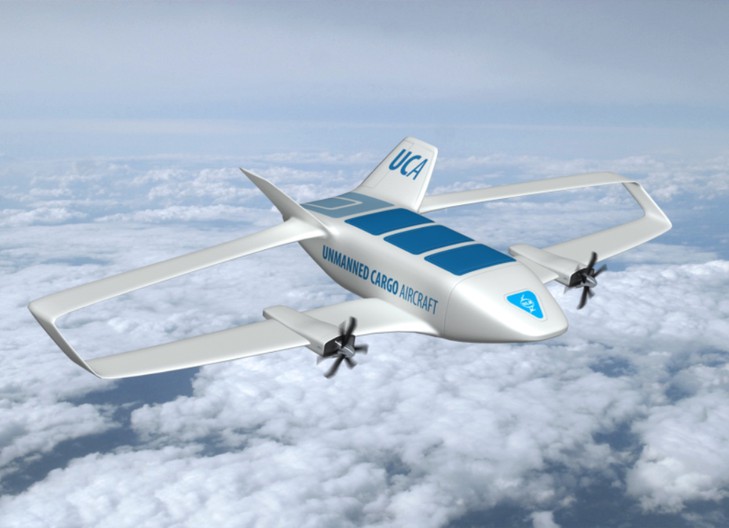 Pilotless freighter aircraft could be a reality by the early years of the next decade, considers a report by UBS evidence lab.
In a report by its aerospace, airline and logistics analysts published on August 7 , it postulated that the first full size pilotless all cargo planes could be flying by the early 2020s.
And while a survey of around 8,000 people carried out as part of the study found that most people would be reluctant to fly as passengers on pilotless planes, there would be no such objections to freight being carried on such aircraft.
There could also be considerable cost savings, not just those of flight crew – for the airline industry as a whole it could be over $30bn a year – but also in fuel, through better-optimised flight paths, which could cut consumption by around 0.5%, saving $25m a year for a large airline like Lufthansa.
It could also cut aviation insurance premium costs by hundreds of millions of dollars, the report added.
Last year Air Cargo News hosted a round table discussion on the possibility of unmanned freighter aircraft.
The expert panel concluded that unmanned freighters may struggle to wrestle cargo away from bellyholds, which offer good value solutions because of the spare capacity, but could be used in difficult to reach areas of the world, replacing trucks.
Read more logistics automation news