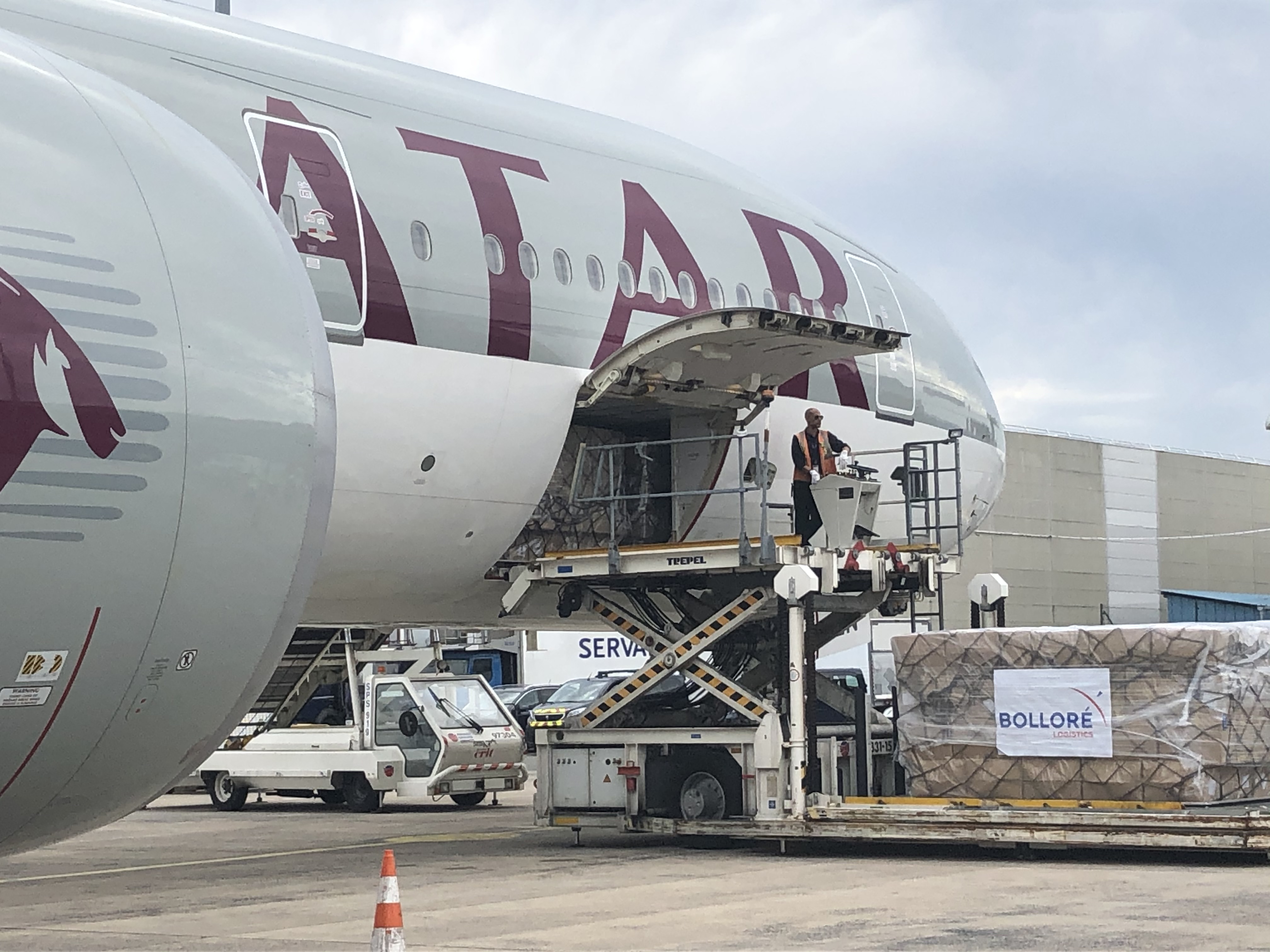 Qatar Airways Cargo’s recent decision to offer its capacity on airfreight booking portal WebCargo is just the beginning of its digital journey, according to the carrier’s chief officer cargo, Guillaume Halleux.

Halleux told Air Cargo News that over recent years it has been busy growing its fleet as it sought to reach its goal of becoming the world’s largest cargo carrier. Additionally, it had been focussed on developing its own website.

However, after reaching the top spot the Doha-headquartered airline is now ready to expand its digital presence, with its partnership with WebCargo a first step.

“We have been busy growing with a double-digit increase in chargeable weight per year and that is one reason why we did not engage with third-party platforms in the past,” Halleux said.

“It was a deliberate decision to put our energy and resources into our growth.”

Through WebCargo, Qatar Airways can provide forwarders that use the platform with real-time pricing, capacity and e-booking.

The rollout will begin with France, Germany, Italy, Netherlands, South Africa and Spain on February 7 before being extended to other countries.

As part of the launch, Qatar Airways Cargo will offer a discount scheme to forwarders that meet certain eligibility criteria, resulting in an average saving of $0.06 per kg for the first 20,000 shipments booked via the platform in the rollout countries.

The cargo carrier added that it will implement a number of special promotions later in the year.

Halleux said that the move comes as demand for digital services has been growing over the past few years and this trend has been accelerated by the Covid-19 outbreak.

He explained that around one third of Qatar Airways Cargo bookings today come in through the airline’s website. In some countries, such as Vietnam and India, the ratio reaches 85-90% of bookings.

“This is clearly telling us that our customers have no reluctance in using web-based and digital platforms to make bookings,” he said.

“We know that in some countries people don’t want to talk to us unless they need to; they want to have quick access to making a booking that will give them access to our capacity.

“We have done that through our own website and, as we moved on and as technology developed, we felt that now was the right time to also explore other venues.”

He said that WebCargo was selected as a partner because of a shared vision of how air cargo will continue to digitalise and develop in the future.

He added that WebCargo was also the most mature of the air cargo booking platforms, given that it was the first one to be launched.

However, he did not rule out the possibility of the carrier also listing its capacity on other platforms in the future.

Looking ahead, Halleux was not able to reveal specifics about Qatar Airways Cargo’s future plans for digitalisation but he said there was more to come.

“There are a number of interactions with our customers or our business partners, such as our GSSAs, ground handlers and airline partners, that to a certain degree can be more automated, can be digitalised, and that will bring transparency and improve speed to market because the alternative process is manual.

He added: “This is only the beginning of the journey and when Qatar Airways does something, we have the reputation for being pretty aggressive.

“When we engage in a direction, we do it fully. We will not be the carrier that just sets up APIs with WebCargo and waits for bookings to come.

“We are going to drive this; we are determined to drive digitalisation of the air cargo industry.”