The talent gap vs disruptive technologies 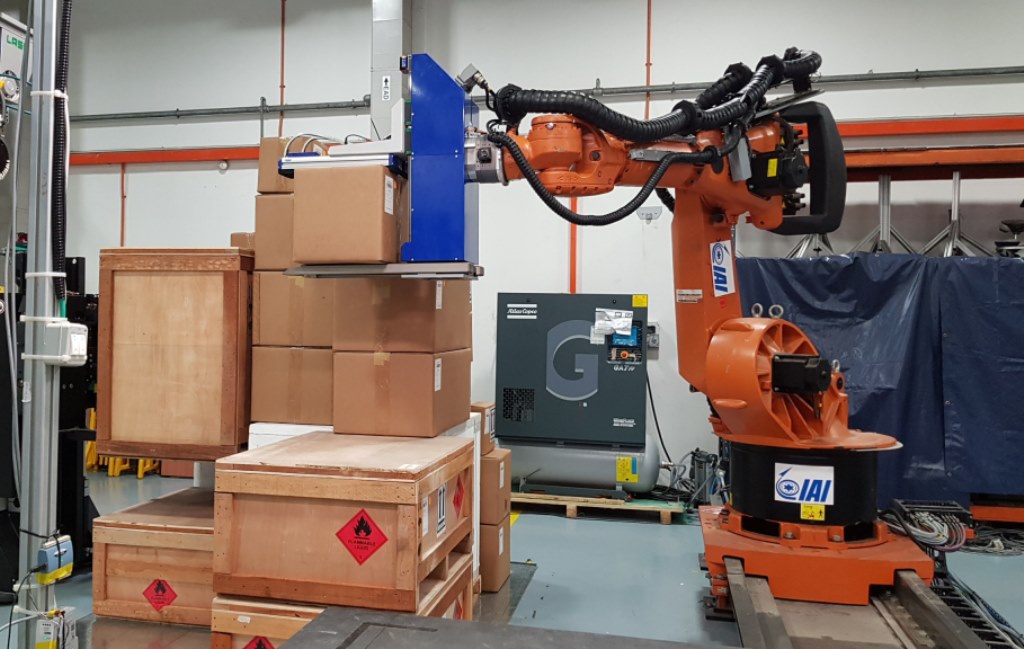 DHL released several reports recently. One considered the current, and future, talent gap in the supply chain, using data from a survey of over 350 supply chain and operations professionals from around the world.
Another highlighted five disruptive technologies that are revolutionising the logistics process. A third considered whether those very technologies could help solve the skills crisis.
The overall message of the reports, taken in combination, suggests that robotics and other technologies are the key to plugging the talent gap.
However, for all the myriad reasons behind the shortage of new talent and the difficulty in retaining existing staff in various sectors of the logistics industry, it cannot be denied that increased automation plays a significant role in the problem, too.
First, the rapid development of technology requires staff to acquire new skills as their function changes beyond its original scope.
Training can resolve this – but it does require a forward-thinking approach from management, and investment in what the authors of the first report – Lisa Harrington, president of lharrington group LLC and senior research fellow, Robert H Smith from the School of Business, University of Maryland – call “clear career pathing”.
This is also vital in attracting new talent, of course, and goes hand in hand with perceptions of the supply chain as a less promising field of employment than, say, finance, marketing or manufacturing.
The nub of this aspect of the problem appears to be that those potential employees who are most likely to cope well with the logistics technology of the future do not see the supply chain as a positive career move, while those already employed in logistics may not receive the training and other investment required to (a) keep them keen on the job and (b) ensure they are up to carrying it out.
There is also, of course, a generational time bomb as the ‘baby boomers’ come up for retirement and there are not enough younger employees being brought up through the ranks with the requisite skills – whether technical/operational or professional/managerial – to replace them.
As Harrington and Smith point out, “One third of companies surveyed have taken no steps to create or feed their future talent pipeline.”
The shortfall in professional skills can be attributed directly to the high rate of staff turnover in many sectors of the industry.
Looking at the issue of attracting and retaining talent for the long term, the talent gap report said: “On an aggregated score, compensation and benefits took first place. Notably though, ‘management commitment to talent development’ ranked second.”
Second, Harrington and Smith say that disruptive technologies are “man’s best friend in the warehouse”, helping to make employees’ jobs easier and quicker. They outline: “Companies have always looked to warehouse technology to improve productivity and reduce costs. That’s still the case, but technology has taken on an additional, and increasingly essential role in the warehouse.
It provides companies with new tools to deal with the escalating shortage of warehouse labour in two important ways: They work with or alongside employees to augment their capabilities, and they support entirely new activities that make warehouse labour more efficient, safer and more secure.
The third report states that “most experts dismiss the idea that robots will replace humans in the workplace” and asks, “are we close to seeing them working side-by-side?”
However, the fact is that many of these technologies reduce the need for manpower in some way, to some extent.
That is the point of automation, by definition. This may occur directly: for instance, an automated vehicle can perform picking functions in a warehouse, replacing a human being in that capacity.
Alternatively, it could happen indirectly: as a very simplistic example, one employee using wearable devices might be as efficient as two employees without them.
Indeed, DHL itself cites research into the impact of automation on the job market. Some of this does, dismiss the notion of large-scale replacement of humans in the workplace; some of it, on the other hand, predicts that a great number of jobs in certain sectors (including “most workers in transportation and logistics occupations”) will be put at risk as automation increases.
Another perspective is that robots create new jobs, such as supervision or maintenance, that require a different skillset but would still provide employment for human beings – the question being, of course, whether enough of these new jobs would be created to match those lost. Plus, the need to attract, retain and develop staff will not evaporate.
A shortage of workers with the right skills (along with the twin business pressures of cost and speed) could be driving increased automation as companies seek to meet rising demand for faster service at a lower price with fewer staff.
Conversely, automation could be responsible, at least in part, for a lack of talent in the supply chain. Both could be at work simultaneously.
Which came first matters little; what is important is finding ways to balance the equation of man plus machine.
The use of disruptive technologies in training, for example, could help the employees of the future to cope with the changing technical and operational aspects of their work, make them more likely to remain in the supply chain for longer, and ultimately help to plug the gap in those professional and managerial skills that many companies, according to the DHL report, are most concerned about.
Read more logistics automation news