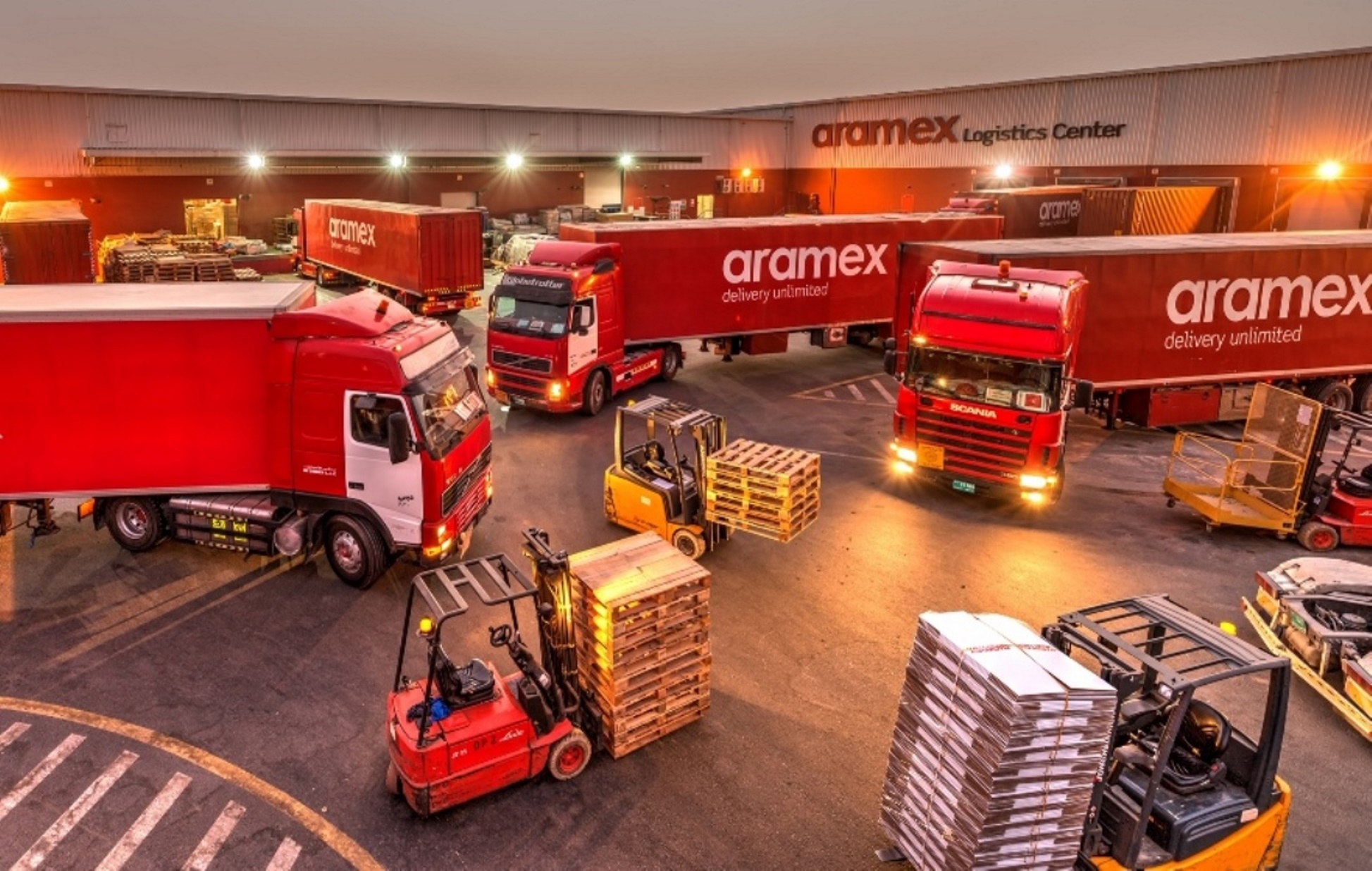 A study by Middle East based logistic company Aramex has found that using a three word address system for deliveries in Dubai was 42% faster than using traditional street addresses.
The study also found that, over 100 deliveries, using the what3words system reduced by 22% the total distance travelled by drivers.
What3words is a global addressing system that has divided the world into 3m x 3m squares, each with a unique address made of three words. The three word address ///index.home.raft, for example, identifies the exact front entrance of the what3words office in London.
Iyad Kamal, chief operations officer of Aramex, said: “We’re committed to using innovative technologies to provide better customer service, improve efficiency of current deliveries and to drive growth in poorly addressed areas, which is why we’ve integrated what3words into Aramex core systems.”
The study took place in two well-addressed areas of Dubai: Al Khawaneej and Al Muhaisnah. Two teams of Aramex drivers, with two drivers per team, each delivered 100 packages to the same 100 locations. One team used street addresses, the other used three-word addresses along with route optimisation software to generate the most efficient route.
Aramex said that the drivers who used street addresses spent seven hours and 49 minutes on the road, drove a total distance of 255 km, and had to make 25 phone calls asking for directions. The drivers who used three word addresses drove for four hours and 28 minutes, covered a distance of 198 km, and made no phone calls to customers.
The reduction in total distance travelled was achieved because what3words enables optimised route navigation.
With e-commerce growing, online retailers can add a three word address field to their checkout pages with various plugins including Shopify, Magento, Opencart and Woocommerce.
Chris Sheldrick, chief executive and co-founder of what3words, said his address system’s format is “global, universal, and three word addresses are available in over 14 languages”.
Sheldrick continued: “The system is being used to meet friends easily and to get takeaway food delivered faster. It’s used by music festival organisers, emergency responders and next year you will be able to use what3words for navigation in your Mercedes-Benz.
“Our partnership with Aramex means it can improve delivery times in all the cities it operates in, as well as deliver to a vast new market of customers who have never had an address before.”