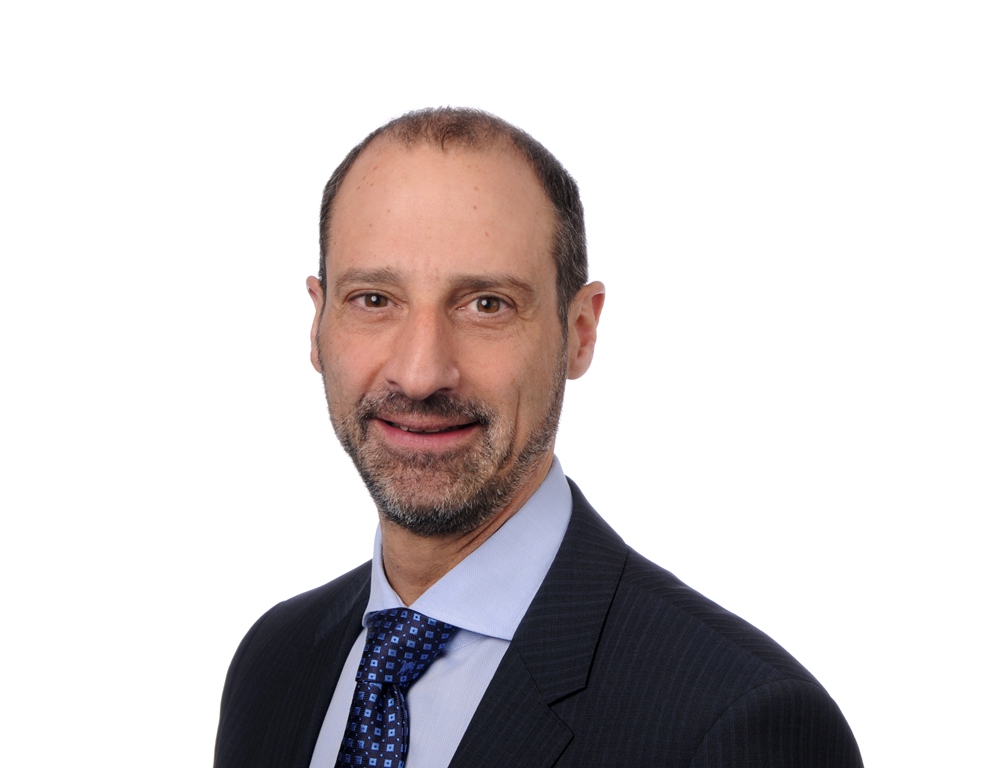 Rather than wait for the proportion of the world’s airfreight using e-air waybills to tick up slowly towards a so-called ‘critical mass’ it is perhaps time to stop and ask why things are not working, says Nicholas Xenocostas, the new sales chief at Champ Cargosystems.
It’s not that there has been no progress, says Xenocostas – the current 37% penetration rate for eAWB is a healthy 5% higher than it was a year ago – but at the current rate, it could take a decade or more before electronic documentations become anywhere like the norm for international airfreight shipments.
“Maybe we’re at that point in time when we need to stop and ask why things are not working,” says Xenocostas, who has recently become vice-president of sales and marketing  at Champ, taking over from replaced James Fernandez.
Champ describes itself as the largest provider of community systems in the industry. “Our systems are ready; it’s not a technical issue. It’s a question of getting the industry to collaborate, of motivation,” points out Xenocostas.
It’s a far cry from the heady days of 2006, when IATA launched its strategy to simplify the air cargo business and everyone was confident that the airfreight industry would follow the passenger side of the industry in adopting electronic documents and almost excluding paper versions. A decade on, and eAWB penetration rates remain stubbornly stuck below the 50% mark.
While there are examples of airport communities that have successfully pushed up e-AWB rates – Hong Kong, Dubai and Schiphol – it is still a long way off becoming the global norm.
“Perhaps we do need to proactively make things happen. There are a lot of good initiatives, but maybe it is time to take stock of why we don’t have the level of penetration we would like. We need to bring key stakeholders to the industry, including the technology providers.”
Champ would be more than happy to lend its experience in this respect, Xenocostas adds.
It’s also important to ensure that all players in the air cargo chain are involved. Early attempts to foster electronic airfreight often omitted whole groups of key players, such as the handlers, he points out.
The other approach to pushing up e-AWB use would be to force it through by means of some legislation, but this could be “a sledgehammer to crack a nut,” Xenocostas admits.
Even if governments were so minded, getting effective legislation to work across international boundaries could be very difficult.
While much has been made of the difficulties of automating a fragmented industry like airfreight, with its myriad small players, these have perhaps been overstated, Xenocostas believes.
After all, it is routine for consumers to order goods online from companies of all sizes in all parts of the world.
Margins in the industry may be an inhibiting issue, but the prize of further automation is very great, says Xenocostas: “If you can make processes more efficient, people will be able to ship more quickly and for less cost – and that could encourage people to use airfreight more.”