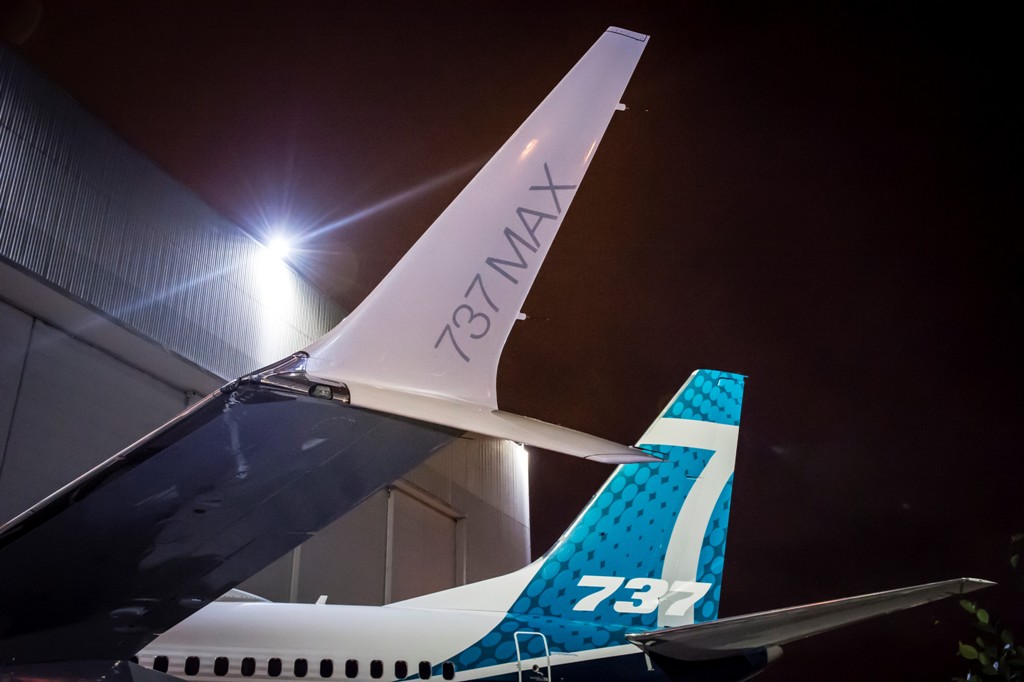 Boeing has pushed back the return of its 737 MAX to service.

In a statement released yesterday (December 17), the manufacturer explained: “We have decided to prioritise the delivery of stored aircraft and temporarily suspend production on the 737 programme beginning next month”.

The company goes on to explain that since its 737 MAX aircraft have been grounded, it has continued to build other new airplanes. As a result, some 400 aircraft are in storage and Boeing wishes to prioritise the rolling out of these before focusing its full attention on the 737 MAX programme.

“We have previously stated that we would continually evaluate our production plans should the MAX grounding continue longer than we expected,” Boeing stated. “As a result of this ongoing evaluation, we have decided to prioritise the delivery of stored aircraft and temporarily suspend production on the 737 program beginning next month.”

It continued: “This decision is driven by a number of factors, including the extension of certification into 2020, the uncertainty about the timing and conditions of return to service and global training approvals, and the importance of ensuring that we can prioritize the delivery of stored aircraft. We will continue to assess our progress towards return to service milestones and make determinations about resuming production and deliveries accordingly”.

Sonoco ThermoSafe has announced a rapid expansion of its Pegasus ULD fleet, a passive aircraft-certified temperature-controlled container accessible via a…