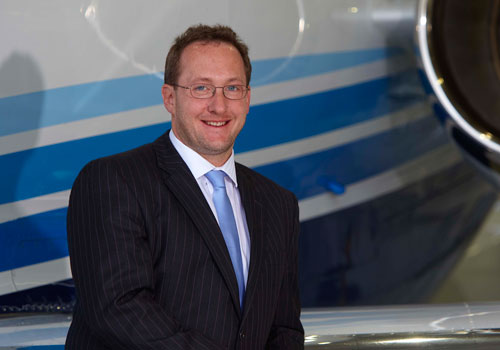 CHARTER specialist, Air Charter Service (ACS), has promoted Justin Bowman from commercial director to group deputy managing director.
Along with founder Chris Leach, he has worked his way from the ground up since the company was formed in 1990.
“Justin has had a long and distinguished career with ACS having been working with Chris since the company’s inception,” comments Tony Bauckham, group managing director.
Bowman helped build the company’s global sales force into what it is today and has maintained a grip on all aspects of sales and marketing.
“In this new role, Justin will not dispense with any of these facets of his work, but will work further in close conjunction with myself, becoming more deeply involved with the day-to-day running of the group from all its aspects,” Bauckham adds.
His promotion accentuates the company’s future long-term expansion plans. ACS is already a global company with 17 offices worldwide, spanning five continents, and employs some 260 staff.
Share this story