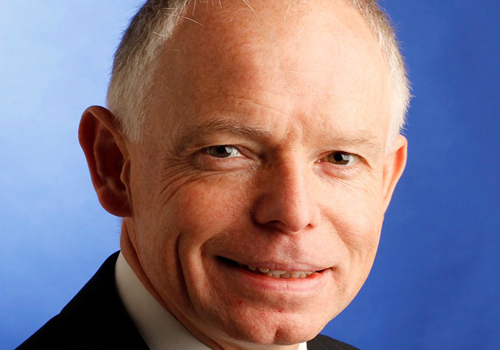 WITH the second day of the Transport and Security Expo underway delegates from the air cargo world are digesting some tough messages for their industry.
In a special afternoon session at London’s Olympia Expo centre attendees were lucky enough to hear from Keister Meijer, KLM cargo’s director of operational integrity and Howard Stone, UPS’s director of aviation security for Europe, Middle East and Africa among a host of other leaders.
Meijer had a particularly tough message for legislators and technology manufacturers.
He said regulators had to work harder to harmonise where there are currently no common regulatory frameworks and to streamline procedures where the national frameworks repeat each other.
The KLM security chief was also “not keen on X-rays” and was generally tough on technology manufacturers.
“The cost per kilo is too high,” he remarked fielding a question from the floor.
“There is too much manual labour involved and there is too high a failure rate.”
Howard Stone echoed many of Meijer’s comments giving a comprehensive and fascinating oversight into the progress in three areas: harmonization of standards, risk assessment and the role of governments and industry.
Joined by Paul Linders director of security at TAPA EMEA (Transport Asset Protection Association, Europe Middle East and Africa) who spoke passionately about the need for global security standards, the trio formed a consensus that more air cargo people needed to become involved in driving innovation and communicating airfreight’s concerns.
Read the full story in the next Air Cargo News.
Share this story