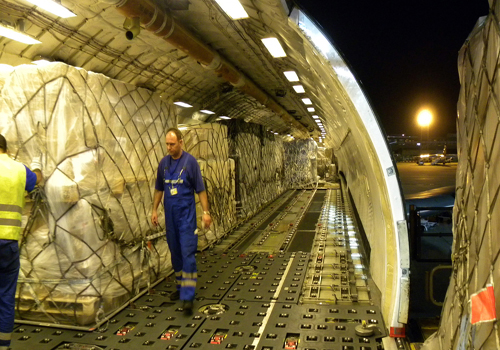 AIR CARGO “strongly underperformed” with a decline of 4.9 per cent in the first six months of 2012, says the Association of European Airlines (AEA).
European carriers transported 16,126 tonnes compared with 16,950 during the same period last year, reveals the body.
In contrast, passenger numbers rose by almost six million to 177.6 million, a growth of 3.4 per cent in comparison last year’s figures.
The AEA also states that most of its members are continuing with their “cost-cutting, capacity adjustment and revenue improvement programmes”.
It also noted the benefits of the falling fuel prices since April had been “limited” due to a combination of the “negative euro/dollar evolution and the hedging programmes already in place”.
Share this story