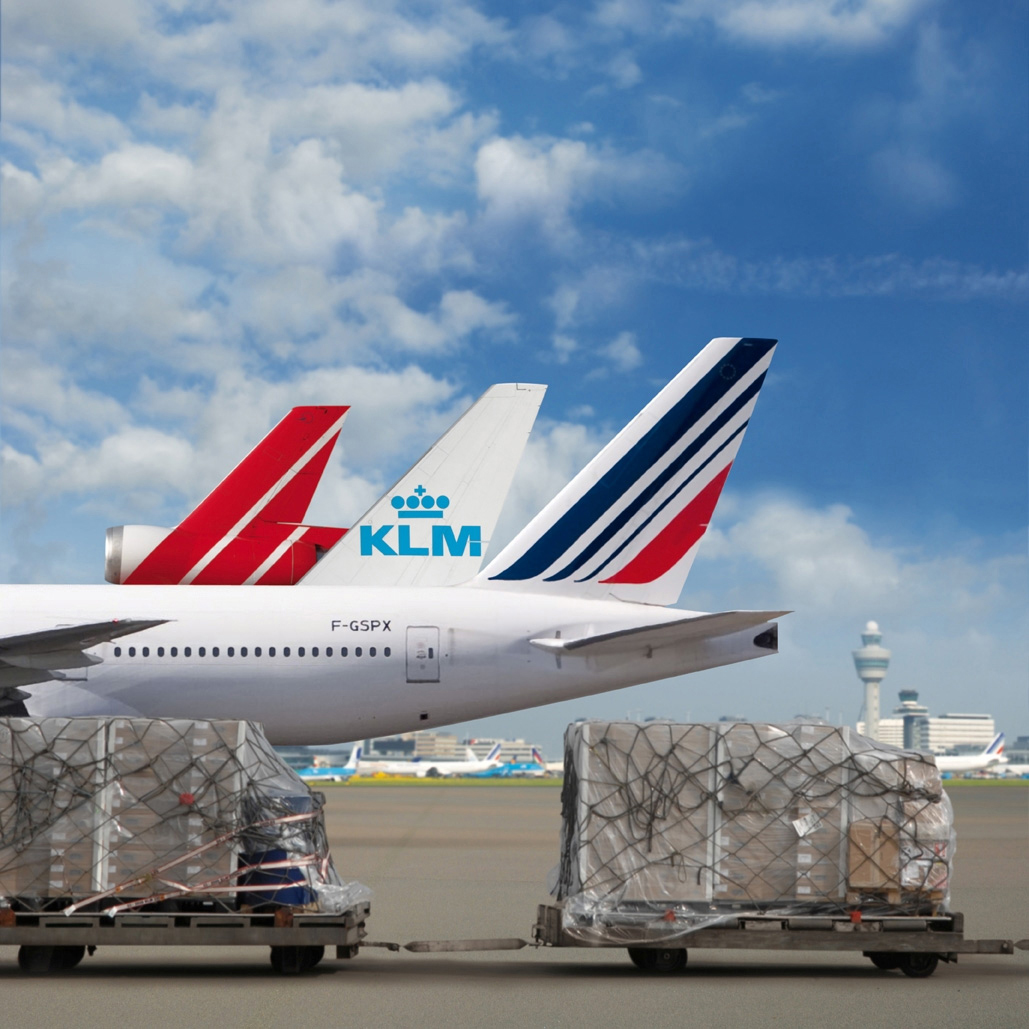 AIR France/KLM holds a glimmer of hope for cargo after figures showed contraction was “limited”.
The European airline looked to remain positive in its outlook pointing to recent achievements including a bio-fuel powered flight of a Boeing 777-200 from Amsterdam to Rio.
A spokesman admits: “The decline in cargo traffic in June 2012 was more limited than in previous months.
“Capacity was reduced by 1.4 per cent while traffic declined by 2.8 per cent.”
The June figures showed their load factor was 63.9 per cent down on the previous June when it was 64.7 per cent but showing a slowing decline compared to the same period in 2010.
Share this story

Swissport has appointed Koen Gouweloose into the role of head of cargo Belgium, effective from July 1. Gouweloose joined Swissport…