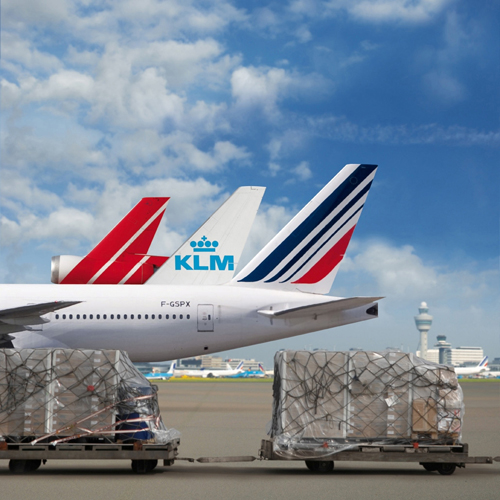 AIR France-KLM recorded a sharp decline in cargo volumes in August this year.
The Franco-Dutch group says it adjusted its full-freighter flight schedule, leading to a 5.2 per cent reduction in capacity.
Traffic was down 7.8 per cent, leading to a 1.7 percentage point decline in the load factor to 60.6 per cent.
Air France Cargo recently reduced its freighter fleet of three 747-400Fs and two 777Fs to four aircraft in a bid to “to cut costs and improve its economic performance”.
The carrier, once one of Europe’s leading all-cargo operators, is ‘fully integrating’ with its Dutch partners KLM Cargo and KLM’s lower-cost subsidiary, Martinair, to increase productivity by 20 per cent.