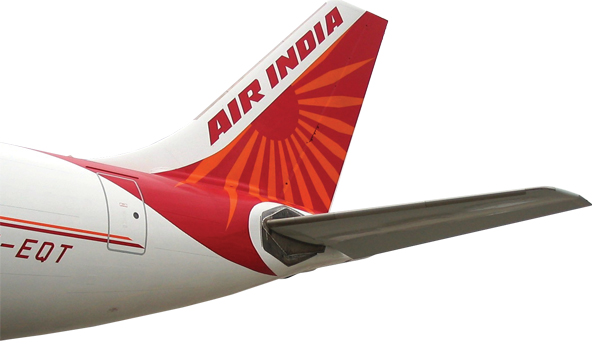 A ROW over an “unjustifiable” rise in fuel surcharges on perishable goods has led a group of angry exporters to boycott Air India (AI).
Four AI flights bound for destinations in the Gulf recently took off from Thiruvananthapuram International Airport (TIA), based in the southwestern state of Kerala, minus any perishable cargo, according to sources.
In protest, exporters chose to use foreign carriers operating out of the airport to transport their freight.
The dispute follows the national carrier’s decision to increase the surcharge by Rs8.50 (US$ 0.1579) per kilogramme to Rs15.50 ($0.2879).
More than 98 per cent of the commodities flown from TIA to the Middle East are perishables, such as fresh vegetables, fruits and processed food.
The Agricultural Products and Processed Foods Exporters Association has reportedly written a letter to the airport’s station manager describing the hike as “unwarranted, unjustifiable and unaffordable”.
Exporters also fear foreign carriers will follow Air India’s lead and raise their levies in the future.
Share this story