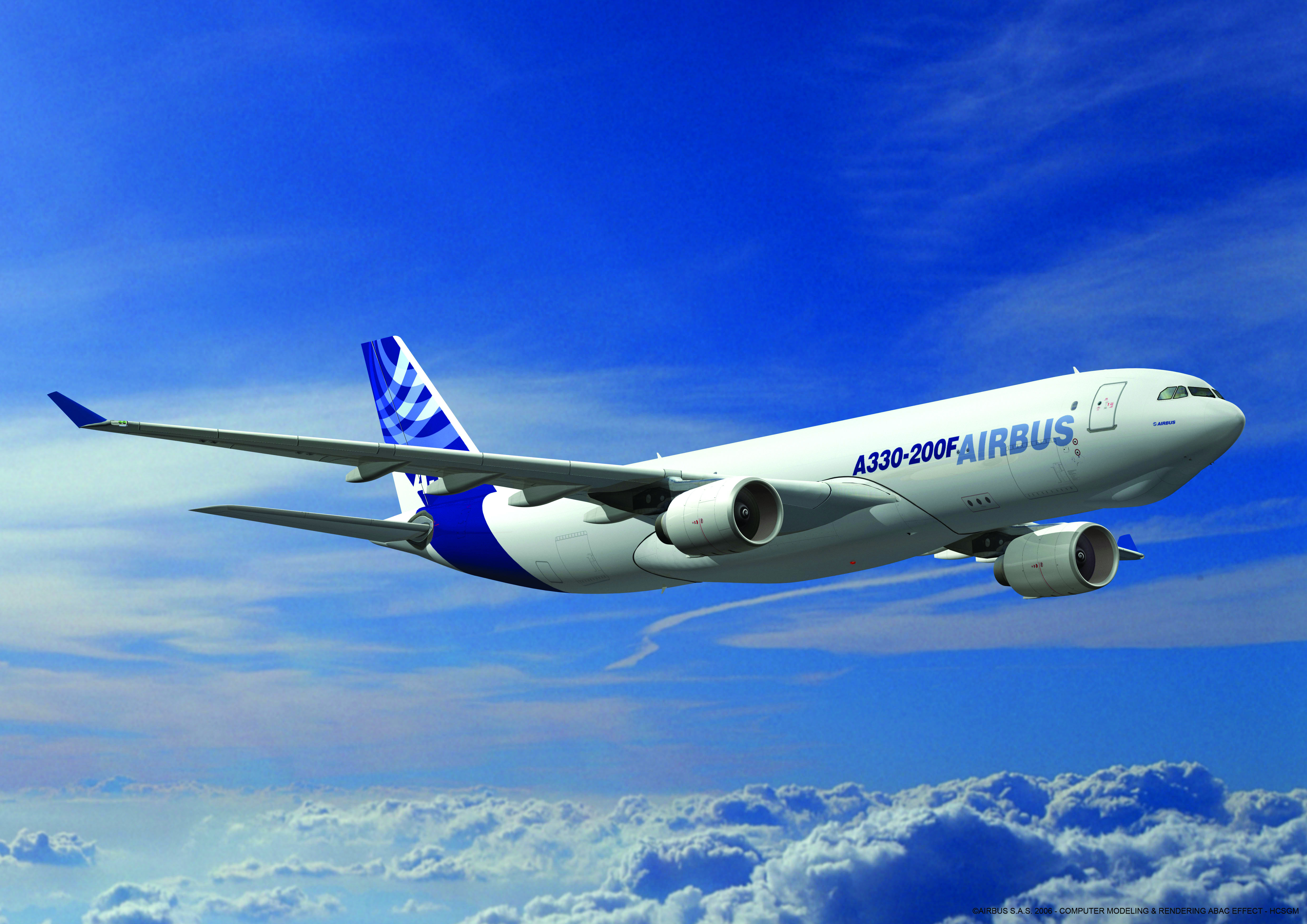 THE shrinkage of global air cargo took a turn for the worse today following cancellations at Airbus.

The Toulouse based firm lost six A330-200F planes from its order books last month according to figures released by the company.

An Airbus spokesman says: "We have faith in the aircraft. The long term perspective of the freight industry is good, and together with the A330P2F programme we see the A330-200F addressing the core future demand of air freight.

"About 2,700 freighters are required over the next 20 years, among which 1,300 will be mid-sized freighters.

"As the only modern-technology mid-size freighter available today, the A330-200F will continue to play a role in this large market."

The six fewer aircraft are thought to have been for private equity firm MatlinPatterson Global Advisors LLC.

This news follows Intrepid Aviation’s switch from the A330-200F to passenger models, further confirming the industry trend away from freighters.

The blow takes Airbus’s only new cargo specialist from 72 on the books in 2008 to 52 in June of which 13 have been delivered and are in service.