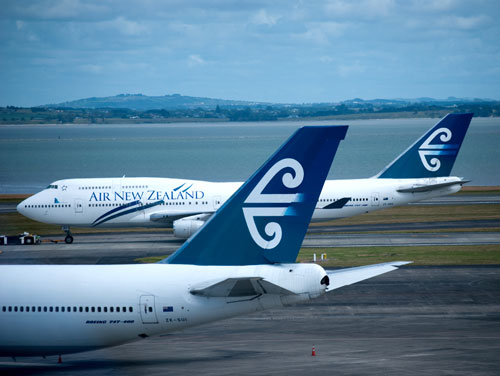 A HIGH COURT hearing about Air New Zealand’s alleged anti-trust air cargo activities has been adjourned until the end of this week.
The New Zealand Herald reports that the national carrier has been in talks with the authorities about a possible resolution in the case, in which the regulator filed proceedings against 13 airlines in December 2008.
The country’s commerce commission alleged that the airlines colluded to impose fuel and security surcharges for air cargo shipments to and from New Zealand.
Last month the High Court ordered three of those airlines to pay a combined total of US$9 million in penalties for their role in the air cargo cartel case.
Share this story

Delta Cargo has approved the use of the DoKaSch Opticooler RAP container as part of its cold chain pharma service….

The founders of recently launched air cargo platform CargoAI are hoping to capitalise on the industry’s ongoing digital drive. The…