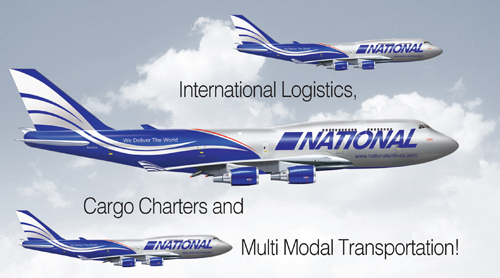 A US cargo airline has released the names of seven people killed when one of its B747-400 freighters crashed in Afghanistan.
Florida-based National Air Cargo says all were US citizens.Officials are investigating why it went down seconds after takeoff.
The freighter was destined for Dubai in the United Arab Emirates. It is reported that NATO is discounting Taliban claims of responsibility for the crash.
Share this story

As the airfreight sector prepares for the anticipated widespread distribution of Covid-19 vaccines, cold chain solutions firm TOWER has launched…