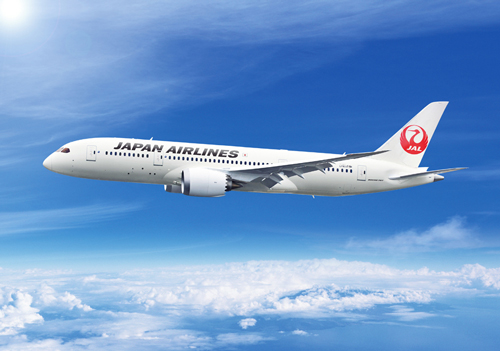 AN investigation is underway after a fire broke out in one of Japan Airlines’ Boeing 787 Dreamliners shortly after it landed at Logan Airport, in Boston (USA).
The fire reportedly began after a battery in the aircraft’s auxiliary power system overheated on 7 January, 2013.
Nobody was injured in the incident – the passengers and crew had already alighted from the jet, which arrived from Tokyo (Japan).
The news comes after a mechanical problem forced a brand new B787 to make an unscheduled landing in the USA, last December.
The United Airlines flight 1146 from Houston bound for Newark was diverted to New Orleans. Qatar Airways also grounded one of its 787 Dreamliners in the same month due to issues with its electrical systems, according to reports.
The US National Transportation Safety Board and the US Federal Aviation Administration are conducting an inquiry.
A spokesperson from the planemaker tells Air Cargo News:  “We are aware of the event and we are working with our customer.”
Share this story

For the first time, Virgin Atlantic Cargo is launching services between the UK and Pakistan. Next week, the carrier will…

DSV Panalpina expands in Africa with another acquisition

DSV Panalpina is expanding its presence in Africa with the acquisition of Globeflight Worldwide Express, a South Africa-based courier company…

In order to cope with unprecedented airfreight demand due to e-commerce growth this peak season, FedEx Express has added cargo…