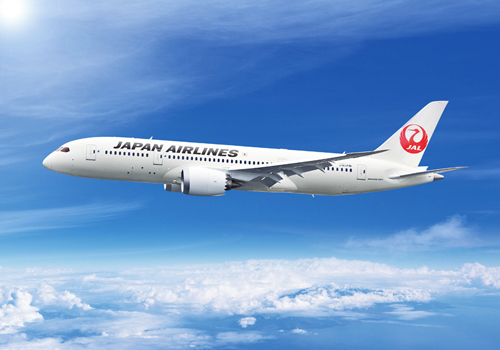 THE USA Federal Aviation Administration (FAA) and Boeing have begun a joint review into the 787 Dreamliner model following several widely reported incidents, including an onboard fire.
Although the planemaker has welcomed the process, a spokesperson was quick to point out that the aircraft completed “the most robust and rigorous certification process in the history of the FAA” more than 12 months ago.
“Boeing is confident in the design and performance of the B787. It is a safe and efficient airplane that brings tremendous value to our customers,” a statement reads.
“Regular reviews of programme and technical progress are an important part of the validation and oversight process that has created today’s safe and efficient air transportation system.”
But the statement continues: “While the B787’s reliability is on par with the best in class, we have experienced in-service issues in recent months and we are never satisfied while there is room for improvement.”
An overheated battery in one of Japan Airlines’ (JAL) B787s caused the blaze, which began shortly after it landed at Logan Airport, in Boston (USA) on 7 January 2013. Nobody was on board at the time.
Another of JAL’s B787s then experienced a fuel leak at the same airport the following day, causing the flight’s take off to be delayed by three hours and 46 minutes, a spokesperson for the carrier reveals.
The same aircraft suffered a second fuel leak at Narita International Airport (Japan) on 13 January.
“The leak on Sunday occurred during maintenance works on the aircraft as part of inspections for the earlier leak,” the spokesperson tells Air Cargo News.
Last December, a mechanical problem forced a United Airlines B787 to make an unscheduled landing in the USA. Qatar Airways also grounded one of its B787 Dreamliners during the same month due to issues with its electrical systems.
“The review will be expeditious but no specific time constraints have been placed on it,” the Boeing spokesperson adds.
Share this story