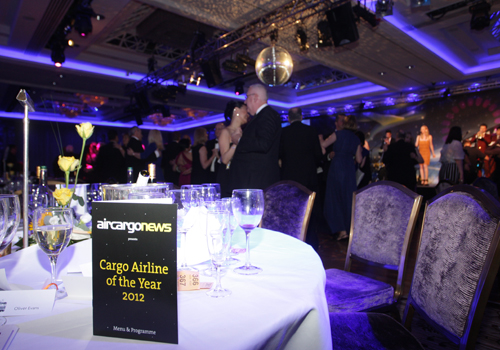 VOTING in this year’s Air Cargo News Cargo Airline of the Year competition commenced on Monday February 11.
Readers are now choosing their favourite carriers in all world markets in what is the industry’s longest-established air cargo awards scheme.
The winners will be announced at a London gala night on April 27, table bookings for which are now almost sold out, some nine weeks before the event.
Organiser Pat Cooper says those individuals or organisations intending to reserve places should do so immediately, with only a handful of tables unsold.
“This is our 30th anniversary event and it looks like being the best ever,” she says.
To register your vote click here.