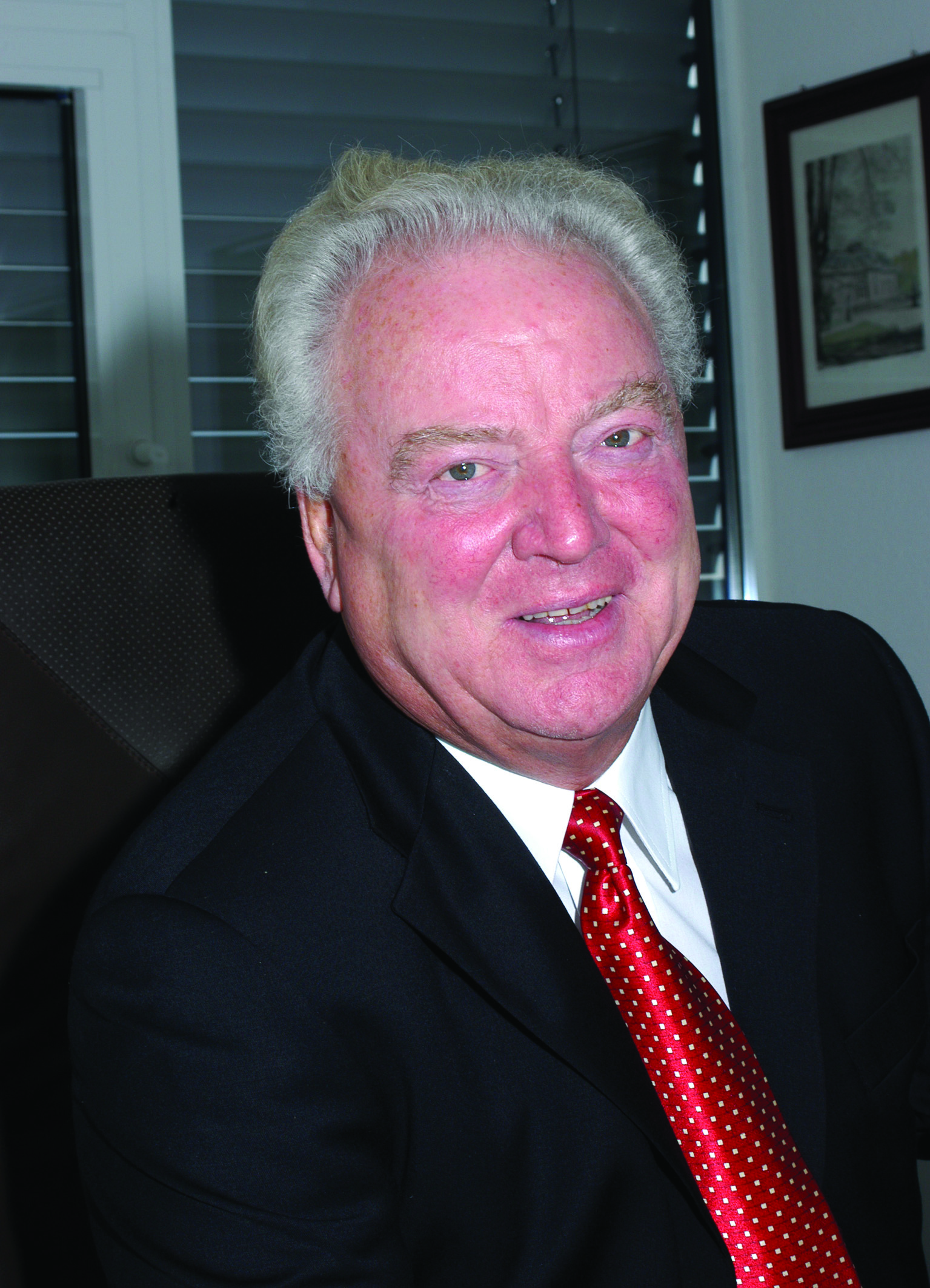 AT THE HELM of one of Germany’s most prosperous medium-sized logistics businesses is Dieter Haltmayer, founder of Quick-Cargo Service (QCS).
The Air Cargo News Lifetime Achievement Award winner (2010) is one of the most well-respected and admired operators in the industry, and for many good reasons.
Passion, foresight, ambition and determination are just four of the hallmark characteristics of anyone who oversees a thriving entity – and Haltmayer possesses these qualities in spades.
Only two years after being established, QCS attained IATA agent status and remains one of Lufthansa Cargo’s biggest customers.
Despite the global economic crises and reduced demand, his forwarding business still posted a turnover of US$61.2m (€46m) last year – the same figure as 2011 – and lost only 1.3 per cent in revenue.
“We have done very well and this is due to our wide network, which only deals with medium-sized businesses around the world,” explains Haltmayer. “Last year, the whole industry suffered and some big players lost up to 10 per cent in revenue.”
QCS, which now boasts its own sea freight terminal in Hamburg, has quite a few irons in the fire, including opening a new office in Berlin at some point this year and investing in an augmented cargo sales team.
The changes are part of the company’s ambitious strategy to increase business by 15 per cent in 2013.
It is hard to believe Haltmayer’s freight career may never have materialised had it not been for an elementary faux pas he made at his first interview for a proper job.
“I was asked the date and I simply could not remember what day it was,” he reveals. “I was just 18 – I was thinking of football and girls. But it is very different today, of course.”
A well-informed nudge from his father then sent him in the direction of the sea-freight industry.
Haltmayer’s two-year stint as an apprentice for Rhenus Shipping Company from 1954, furnished him with a bedrock of knowledge that has kept him in good stead throughout his working life.
But it was his love for a British woman, who would later become his wife, which fuelled his crossover to airfreight. In 1958, he joined British European Airways as a cargo clerk.
“Then, my wife Maureen was my girlfriend and based in England. I took the job because I wanted to be closer to her,” he proudly declares.
The couple have been happily married for 53 years.  They have three adult children – Stephan, Heidi and Jennifer – who all hold high-level positions within QCS, as well as six grandchildren.
Haltmayer is often described as jovial with a good sense of humour. The fact that he is often surrounded by a plethora of friends at industry events bears testament to his affability.
“Dieter is a good-natured, warm and generous man,” enthuses one of his longstanding friends. “He instantly, puts you at ease.”
Despite being one of the oldest stalwarts in the airfreight community at 78 years of age, Haltmayer is still as driven as ever.
Although the Eintracht Frankfurt supporter dismisses any thoughts of retirement per se, he does entertain taking his foot off the pedal just a little to take up an advisory role and publish a book about the industry.
The passing years have also not softened his somewhat controversial views on hotly-debated issues, such as freight rates and e-cargo.
“We want simple fares and understandable surcharges – there should be one air cargo rate for one kilogramme and not so many extras on top!” Haltmayer argues.
“Regarding e-freight, it is certainly a must in the industry but forwarders should not be left out.
“We should be given an incentive by airlines, such as a lump sum (discount) at the end of the year, based on the number of shipments.”
Share this story